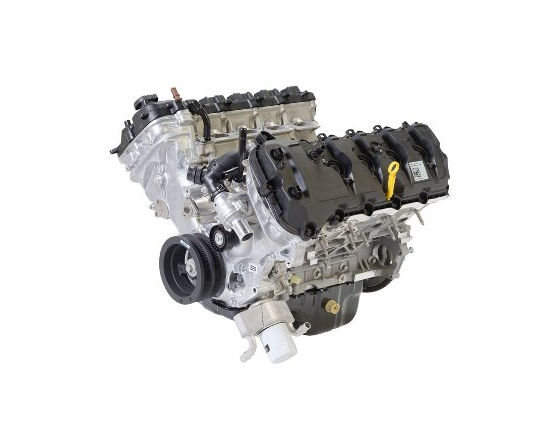 We sat down with Ford Performance Product Manager Mike Robins to discuss the development of the 5.0L Coyote Long Block, Gen 1 crate engine:

For many customers a demand exists for a BRAND NEW (versus remanufactured) engine that will bolt in and run properly in a 2011-2014 Mustang GT. Furthermore, we’ve expanded our engine lineup to include these long blocks to accompany our existing short blocks and complete crate engines. This offers us the ability to give customers what they really want. This long block provides a solution to 2011-2014 Mustang owners looking for a new engine, or for the basis of a custom Coyote engine build.

What are the benefits of the Gen 1 Long Block?

Many 2011-2014 Mustang GT owners are in the sweet spot of modifying their vehicles. This long block gives any 2011-2014 Mustang GT owner the opportunity of a BRAND NEW long block option. A complete 2014 “Gen 1” engine is no longer manufactured by our engine plant, but this upgrade will solve that predicament and even offer a performance benefit to our customers at the same time. When a customer opts for this long block, they simply reuse or finish off their top end components the way they want, add exhaust, and finally have a custom calibration created for their vehicle. That’s all it takes to be off and running again. 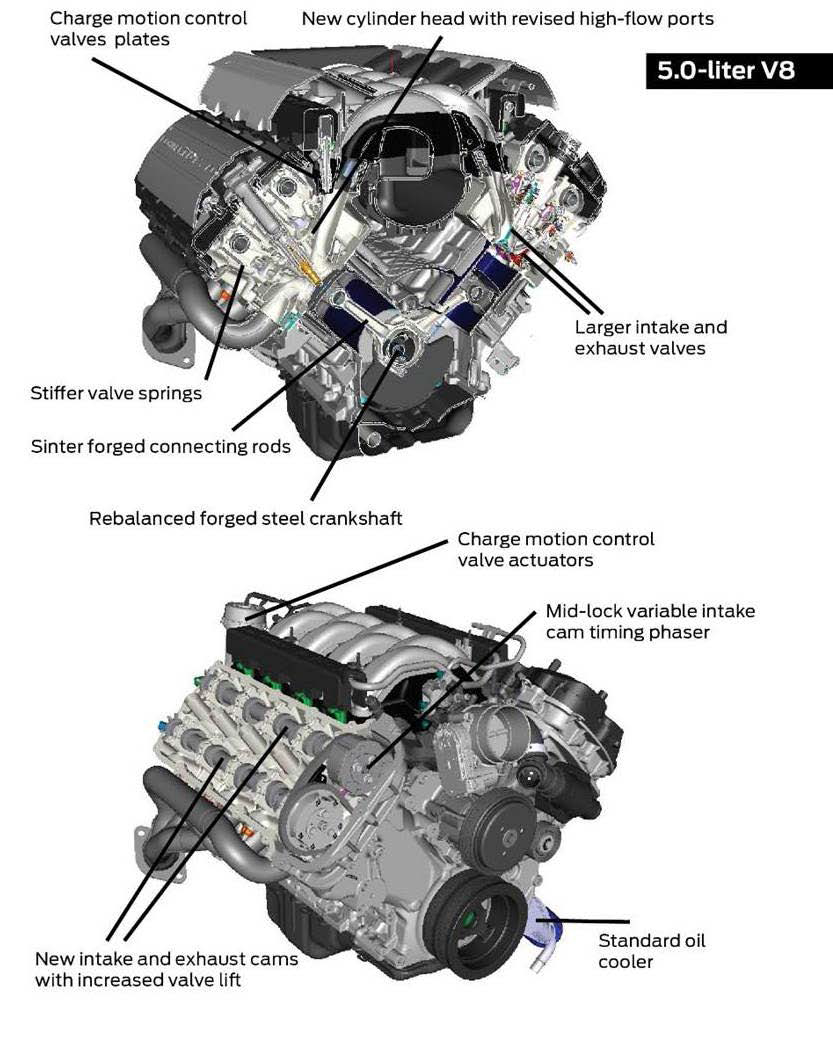 How did Ford Performance go about developing the engine?

Many of the benefits of the “Gen 2” Coyote are derived from its ability to breathe better. These attributes include a new cylinder head design which flows even better than the CNC-ported 2012-2013 cylinder head found on the BOSS Mustang. The “Gen 2” also benefits from larger intake and exhaust valves, improved camshafts, revised pistons that accommodate larger valves, and even a rebalanced, forged crankshaft which supports higher-rpm operation. It was important to us to integrate all of these improvements in a package which works in an earlier, 2011-2014 Mustang combination.

What were some of the challenges in developing the 5.0L Coyote Long Block, Gen 1?

Many of the challenges to create this long block stemmed from the engine electronics. Electronics in today’s passenger vehicles are as complicated as ever. With that being said, the first thing we did was target the top end electronics which power a 2011-2014 Coyote, and adapt this 2017 engine to fit with those electronics. It certainly helped having the Ford engineers on our side to pull off complicated tasks like this.

Toward what type of enthusiast is the engine targeted?

Medium- to hard-core enthusiasts will see a lot of value in the packaging of this engine. This long block offers the benefits of a “Gen 2” Coyote, but in “Gen 1” packaging.

What intended use of this engine do you see for 2011-2014 Mustang GT enthusiasts?

This long block is intended to be used in production 2011-2014 Mustang GT’s for those owners seeking a replacement or upgraded engine, or as the basis for almost any custom, hot rod or street rod combination.

Is there anything else we should know about Ford Performance Coyote Crate Engines?

What's the part number? I am in the market for a motor right now.

04sleeper said:
What's the part number? I am in the market for a motor right now.
Click to expand...

fuelforfire87 said:
Anyone know what cams are in this motor? Is it boss 302 cams like the gen 2 coyote or the gen 1 coyote cams?

Sent from my SAMSUNG-SM-G890A using Tapatalk
Click to expand...

This long block offers a performance improvement in 2011-2014 Mustangs due to the performance enhancing updates/components noted below:

Many of the above improvements to the "Gen 2", 2015-2017 Coyote focus on allowing it to breathe better. The improvements, many of which are derived from the lessons learned in developing the special edition 2012-2013 Mustang Boss 302, allow for better breathing, especially at higher engine speeds.

This long block does not include the following: