Why did you sell your Shelby?

Just curious why you have sold or are considering selling your Shelby. Did the thrill wear off? Financial reason? Different hobby? New car?

The 13/14s commanding a premium over the (especially) last year into this year. If you have: had multi cars and/or wanting to try the new 20+ great time to capitalize on your investment coming out ahead.

I sold my first 08 GT500 to buy my 13 GT500 in October of 2013, than in late 2016 I decided I wanted to quit my job and try doing something else for a living that was going to pay less. I also had a 04 cobra at the time so I decided to keep the cobra since it was paid off and sell my beloved GT500 (one of my biggest mistakes). Needless to say my GT500 sold in less than 2 weeks and I let it go to Connecticut were the current owner still has her. I've honestly debated on trying to buy it back from him, but I'm very invested in my current 14 GT500 so I don't know if I'll ever get the chance to buy her back. But if the opportunity ever comes up I'm going to try my best.

I didn't, because doing so would be a mistake.

I was fortunate to add a second toy to the stable instead. Each is one of the last of their respective breeds (i.e., front-engine, three-pedal, high-horsepower, supercharged, ICE). 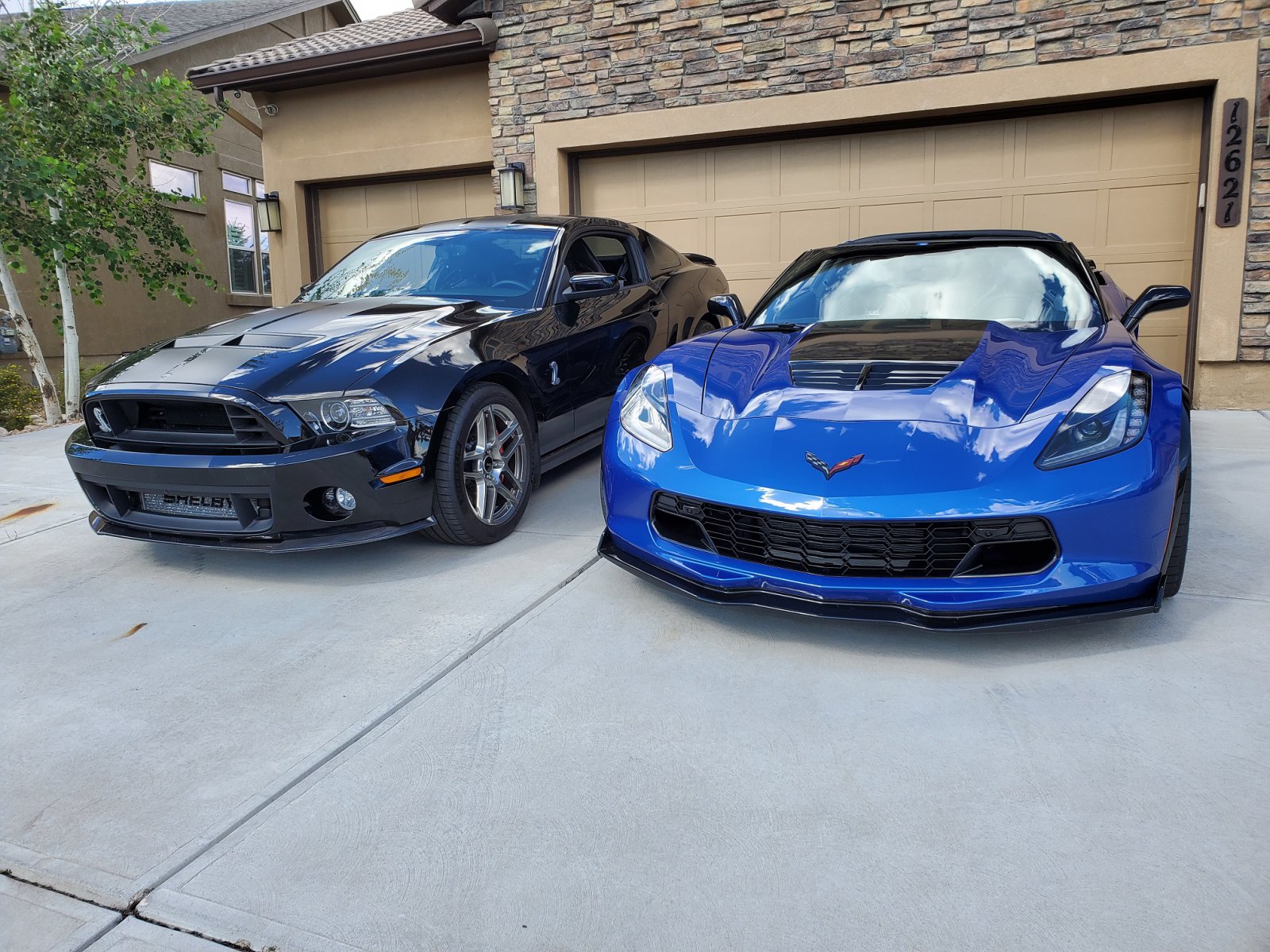 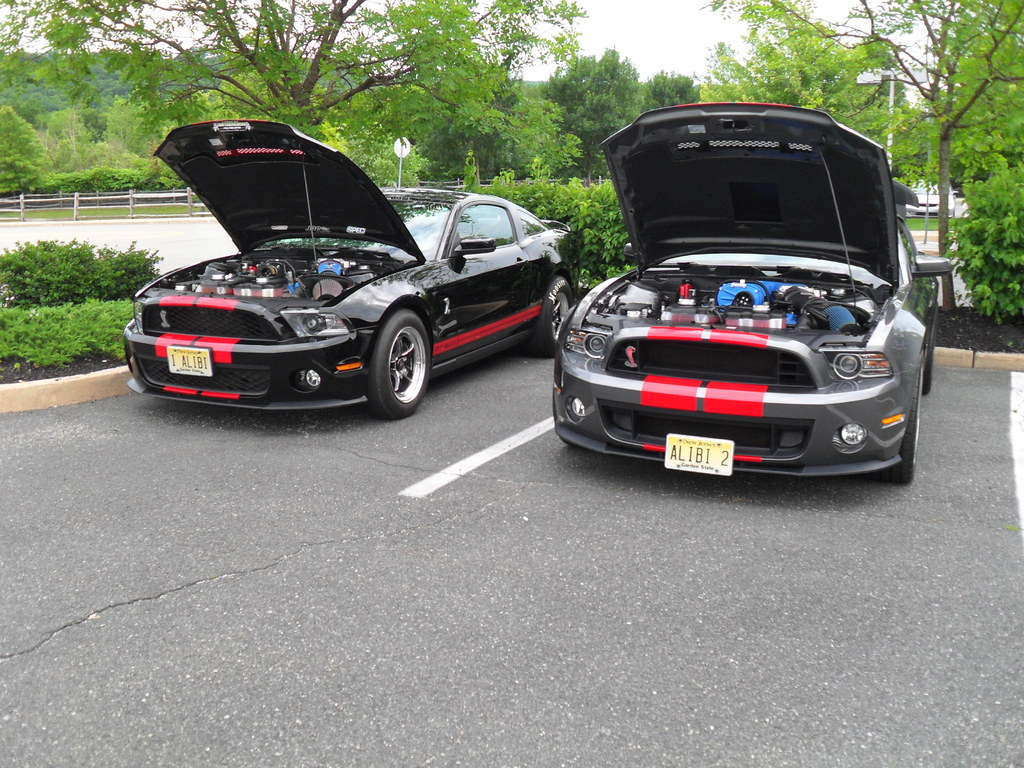 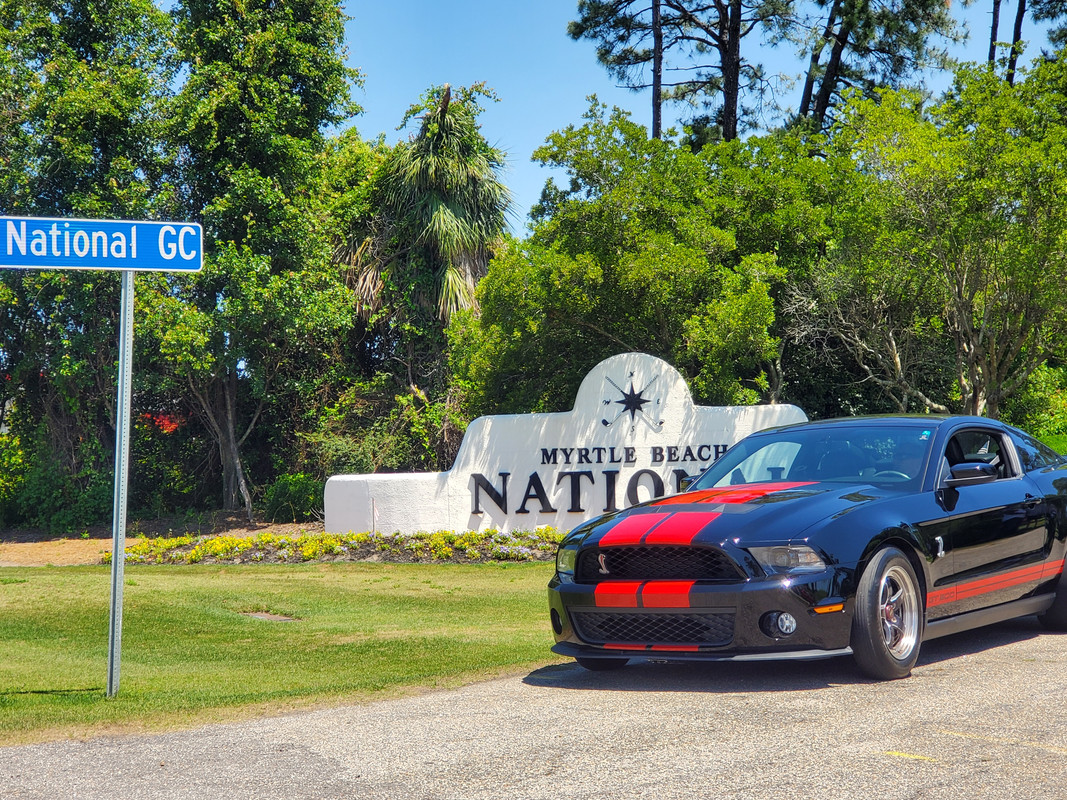 I'll agree with Norton on that. I will not sell my 13 Shelby, although many people have asked to buy it, and as time goes on its worth more in cash value and sentimental value to me, as I plan on passing the vehicles on to my kids. In the meantime, I will be enjoying the hell out of them!! Before I bought the Shelby, I had thoughts of selling my 2007 GT to make the payments on the Shelby lower, but my wife said" you go ahead and buy the Shelby but you are not selling the GT !". I am so glad I held onto it as it's become the trailer queen I drag to big car shows across the country. Great wife!! I do have a beautiful 2008 F150 Harley Davidson Edition truck that I have been contemplating selling but the 2 ponies are staying in the barn.

The thoughts of selling both the Mystichrome and the GT500 cross my mind almost every day. I've had big offersfor the Shelby and Mystichrome and it's been tempting but I've sold Terminators in the past and regretted it, only to buy another one later on. Now, the big problem is, I sell the car and regret it. Now I'll have to pay big dollars to get the car back, if it's even available now. With the big push towards electric, and, what looks like the death of the gas engine, people are holding onto these cars or are selling them for outrageous prices.

I just wasn't in love with it... I had a c6 zr1 and a 6th gen zl1 before this car and it just didn't perform near to what I was expecting for some reason (go figure). I even modded it and it still didn't deliver. The car doesn't feel planted at all when driven aggressively and at any given moment is going to lose control. I still have my 2003 cobra but the 13 Shelby gt500 wasn't a keeper for me.

Had an 07 but sold it because we had another child. It not baby conducive.
Z

lOOKnGO said:
Had an 07 but sold it because we had another child. It not baby conducive.
Click to expand...

But yeah with all the baby gear there is not room.

But yeah with all the baby gear there is not room.
Click to expand...

The wife is a long legged 6'. Law here was carseat had to be positioned facing backward. I think it has changed. But even with two young boys in the backseat now, our 2011 is still not practical for daily driving. One 7 hour round trip will not be repeated by this family.

ZiaRunner said:
Just curious why you have sold or are considering selling your Shelby. Did the thrill wear off? Financial reason? Different hobby? New car?
Click to expand...

Norton said:
I didn't, because doing so would be a mistake.

I was fortunate to add a second toy to the stable instead. Each is one of the last of their respective breeds (i.e., front-engine, three-pedal, high-horsepower, supercharged, ICE).View attachment 1728611
Click to expand...

PhoenixM3 said:
I thought you were north of COS.....
Click to expand...

Used to be - lived in Monument for 17 years. Moved to Flying Horse, about 1.5 miles SSW of CO-83 and North Gate Blvd, four years ago.

Norton said:
Used to be - lived in Monument for 17 years. Moved to Flying Horse, about 1.5 miles SSW of CO-83 and North Gate Blvd, four years ago.
Click to expand...

We’re close. I took your advice on the flooring. We should get together for a beer....

Sure I miss having the torque, who wouldn’t. I’m also plagued by being at 7K ft elevation. Aside from the GT350R’s tramlining, on shitty roads, it is lightyears ahead of the S197 chassis. If I wasn’t already balls deep in a ‘66 Stingray restoration, I’d consider a power adder on the Shelby.

The succession of my hobby is why I would eventually sell a car. As far as the Shelby line up, in my previous ownership, my budget could only do so much.
I owned both an 11 & 12 than add another $10k to it for mods to make it fast like and all that. I would end up having $40k-$50k invested. Almost 13/14 price point territory.

Searching for a car, cleaning the car, making the car "mine" has always been fun to me. Especially the search and hunt part. I do miss that.

I wanted THE RIGHT 13/14 for me. I'm always envious of the Terminator guys who have had their car since damn near new, @03cobra#694 is one that comes to mind, and wanted to achieve that with a 13/14 Shelby. The right one came along for me that its in my sig that was cosmetically complete and I got to do all the go faster stuff.

There is no other real Shelby beyond the 2014. So I'm good. The only car I would like to get is a GT-40 when I crack the lotto.

Yeah I’m not going to ever sell. I regretted selling my 01 and 04 Convt and learned my lesson. Shelby fits the bill in every way for me. Only thing I’ll be looking to add is a 03-04 Cobra coupe and maybe a C6 Z06 at some point when room and $$$ allow.