Who’s given up motorcycle riding?

Deceptive said:
I sold my Nightster almost three years ago due to a lack of time to ride. I really want to get another one. I have stuff that is purely toys. I probably won’t get another until I move though.

Deceptive said:
I sold my Nightster almost three years ago due to a lack of time to ride. I really want to get another one. I have stuff that is purely toys. I probably won’t get another until I move though.

always loves the nightster, I owned a iron for awhile and really loved that bike, moved up to a dyna when I started riding 2 up more often. Still miss the hell out of it. Sportster with any exhaust is about the best sounding Harley you can buy in my opinion.

RedVenom48 said:
Rode for 8 years, owned 3 harleys in that time span. Rode bike-only for about a year and a half. Some guys live the bike only life, I did it and killed the joy of riding. Got a great deal in a 14 GT and said adios to Harleys, cruisers and terrible performance.

A few years later, I needed a carpool lane capable and better gas mileage ride to work. Living in San Diego county, I had a 70 mile daily commute in the months before I moved to AZ. I bought a 2004 Yamaha FZ1 and jesus christ did it blow all the Harleys out of the water. Like, the performance of the FZ1 literally made me salty about all the money I threw away on Harleys. Best bike I ever owned.

Almost got smoke a number of times on the Harleys, and once on the FZ1 in CA. Moved to AZ and my God, its indescribable how much WORSE the drivers are out here. I felt far more comfortable lane splitting the 5 in SD, orange county and the occasionally jaunt up to LA than I did in normal traffic in Phoenix.

Add to it I was getting bored not riding at or over 100mph, mixed with shity Phoenix drivers ... not a good recipe.

I miss it occasionally when I see a liter bike go flying by. Ironically, I've developed a bit of distain for Harleys, lol.
Click to expand...

I just sold my FZ. What a bad ass bike. For now I'm staying off the street. We should get some 450s and shred some dirt =)

nxhappy said:
I just sold my FZ. What a bad ass bike. For now I'm staying off the street. We should get some 450s and shred some dirt =)
Click to expand...

I think when my little one gets older we will get into powersports. Ive definitely taken a hard look at those shitty China made bikes just to mess with. I think my wife is a lot more interested in jet ski's though haha.

At the moment, Im trying to find a decent Chevy classic project. Had a few slip out of my hands but Ive got leads on a few. My Fox Mustang roller is going for sale once the title gets here. 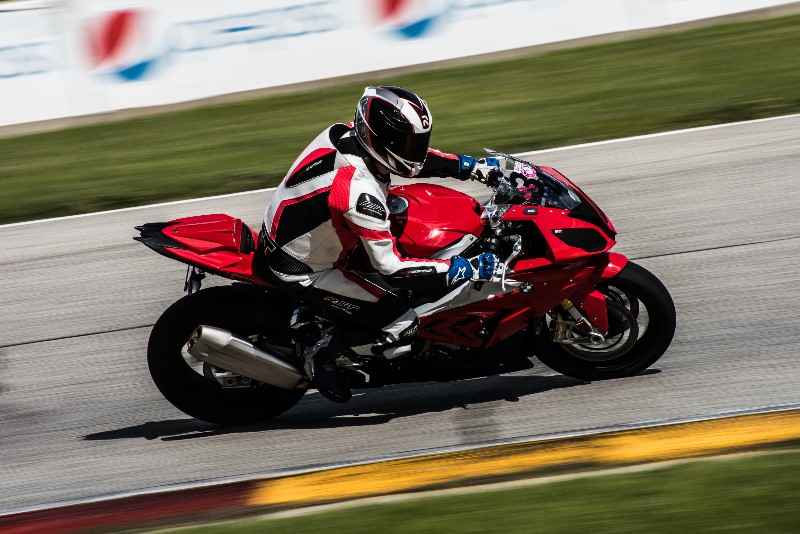 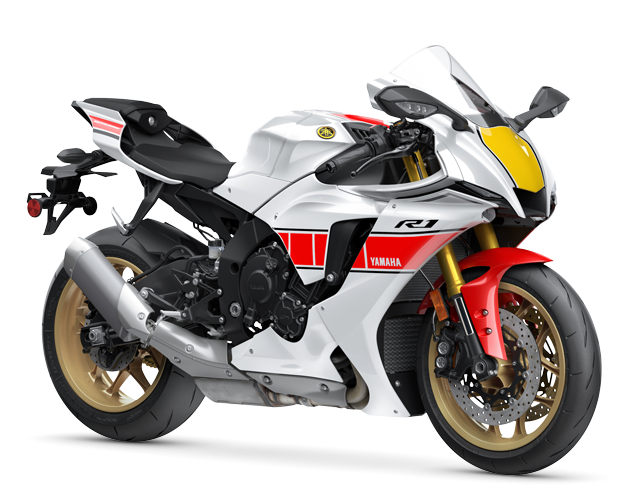 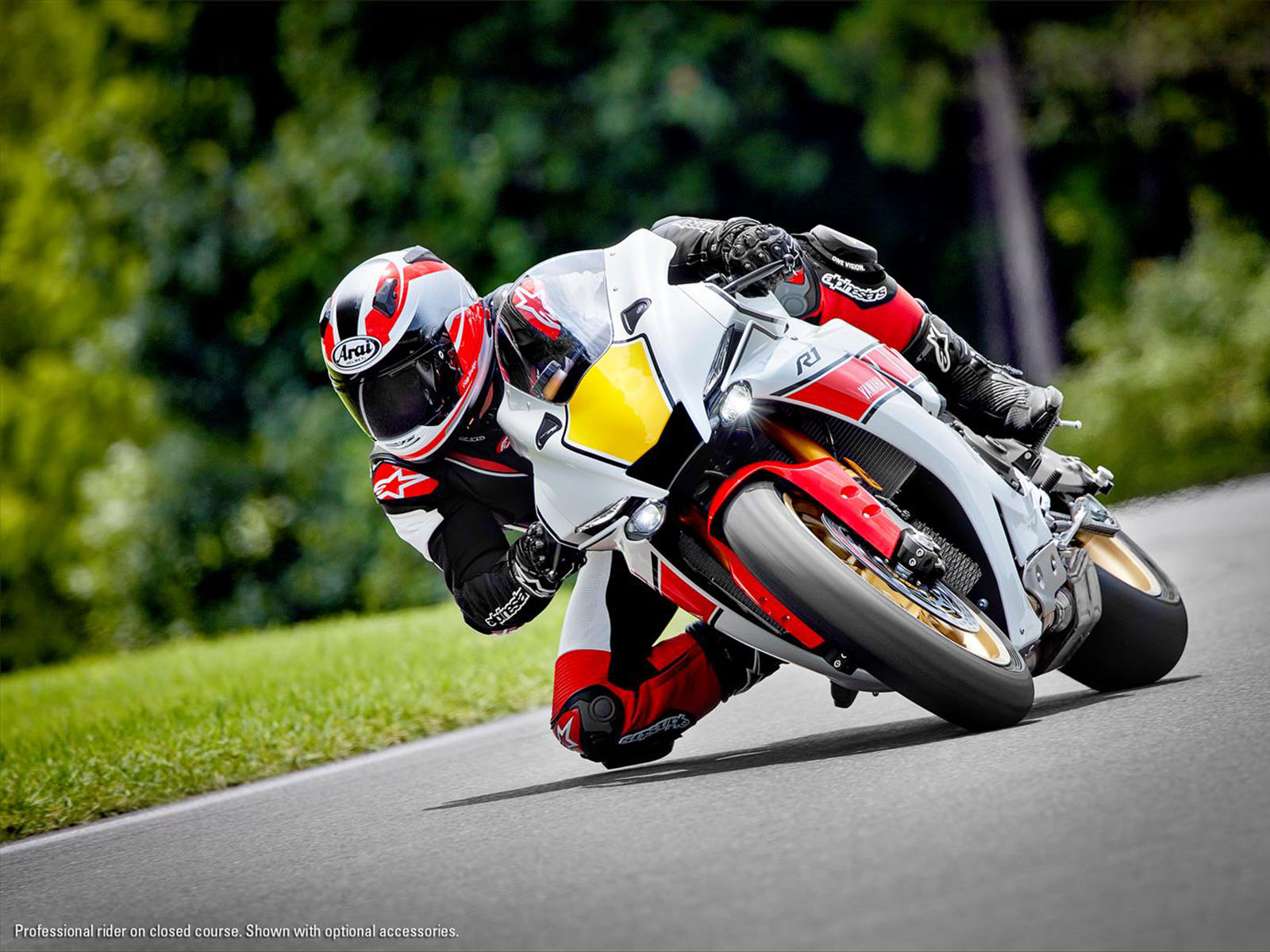 My 20 yr old grandson was killed today on his motorcycle. At this point we still don’t know what happened.

My oldest son's fiancée lost her brother just last year when he crashed his crotch rocket. He was 26.

Sorry for your loss Bullitt…no other words…

I gave up 20 years of riding partly for that reason and my kids were always wanting to go but can’t take both. Also if my wife went we needed a sitter since they’re not quite old enough to stay alone. The mustang will hopefully hold some value, be a little safer and the whole family can go together.


Sent from my iPhone using Tapatalk
B

I have been riding 26 years off and on. My wife and I would ride all the time, but I stopped riding back in 2018. My cruiser sat for a year, so I sold it. We just had other priorities in life came up that took time out from riding. Now we spend time riding quads up at our other property.

I won't stop riding until I'm physically unable to handle a bike or until I'm dead, whichever comes first. I have one repaired rotator cuff and a broken Fibula from two different wrecks. The first question I asked the Ortho was how fast I could get back on. Does that make me crazy? Perhaps, but I'm not going to stop doing something enjoy just because it is risky. I refuse to sit in a rocking chair and knit to pass the time.

Yup. After 40 years of "legal" Street and track riding, I won't stop until I can't hold the bike up.
And no trikes for me. I love to lean into the corners too much.
Pushing 400,000 miles. Hoping for a million. Retirement can't come soon enough!

So very sorry for your loss. Prayers sent.

first off....only YOU can make this final decision. Don't let anyone tell you what to do, and the bottom line is, you have a family you need to take care of. If you do ride street...always always always wear full gear, helmet, boots, the whole shabang.

that being said ....I have been on a bike since 10 years old. It's in my familys blood. When I was 19 I bought my first street bike. GSXR600 (stupid fast for a squid noob) and my dad was ****ing pissed. I barely had a license and hid the bike at my friends house (my dad found out 2 years later). Since then I've had about 100 bikes, street and dirt. I had 2 baby girls in 2018 and 2019. After they were born I sold all my street bikes. Recently I have not had much time to ride street anyway. There are just too many dumb ****s on the street and I am not ready to die for some un-uninsured asshole to run me off the road and drive away while I crawl away most likely dead.

If you love bikes, just as I do ..... stick to the dirt. It is still dangerous but as least you can pick your terrain, and you won't have a car on the other side ready to run you over. I love motorcycles because they clear my mind and they make me free. A dirt bike can give you that same freedom with 50% less danger. My daughter is 3 years old and next year I plan to start her on a small bike.

I am truly sorry for your loss. May God rest his Soul.

Give it up? Hell no Im having way too much fun to stop.

I quit when two friends (actually a couple) were almost killed in separate incidents. He was riding to work when a delivery truck decided to turn right from the left turning lane. It caught his foot between the motor and the truck and shattered all of the bones in his foot, now he has a club for a foot.

His girlfriend jumped on the back of a sport bike after a party and the driver wanted to impress her with speed. He went on to the freeway and was going fast enough that when he rear ended a pickup truck the truck flipped end over end. He was kill and she has some drain bramage.

After that, my desire to ride lessened greatly.