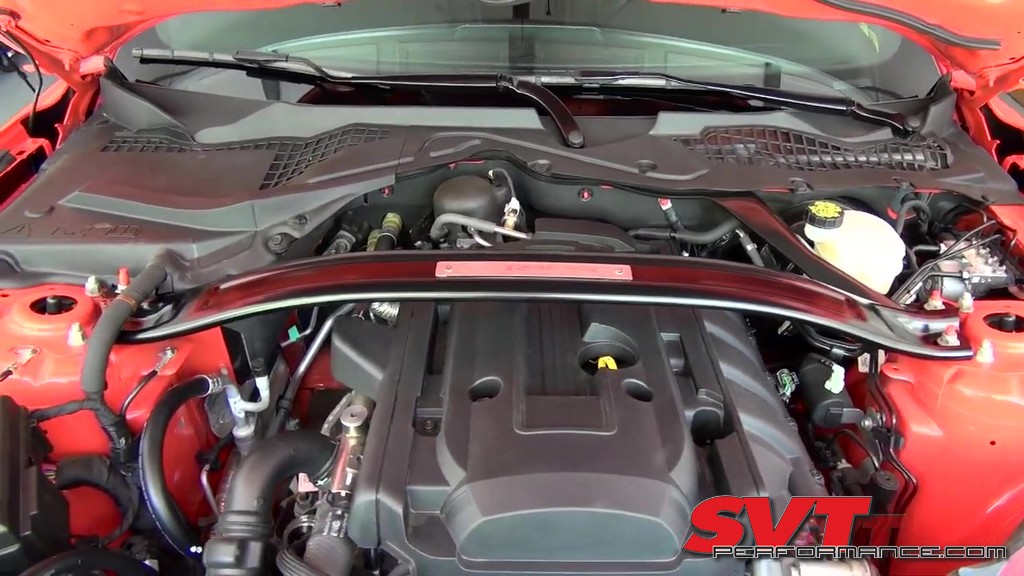 I was looking through some old vids the other day and noticed I hadn’t posted this one yet. A few years back Ford Performance Racing Parts (FRPP at the time) sent over their S550 Mustang Strut Tower Brace kit for me to bolt on our project EcoBoost Mustang. They only had the part number listed as fitting the V8 cars, and wanted someone in the field to try adding it to a 4-Banger. I was more than happy to oblige.


Interestingly, it doesn’t appear that I took any pics of the install. All I have are a handful of screen-caps from the video footage. But after bolting it on and letting the guys at Ford know it fit, I never really followed up to see if they did anything else with it. In any event, here is the install video. It’s pretty straight forward, and I’d say it definitely improves the underhood looks: 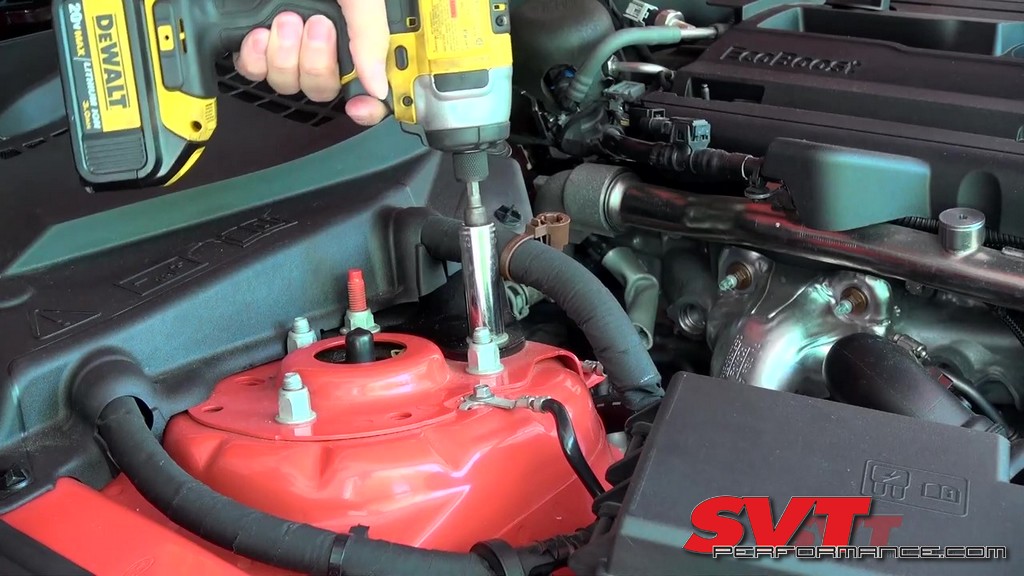 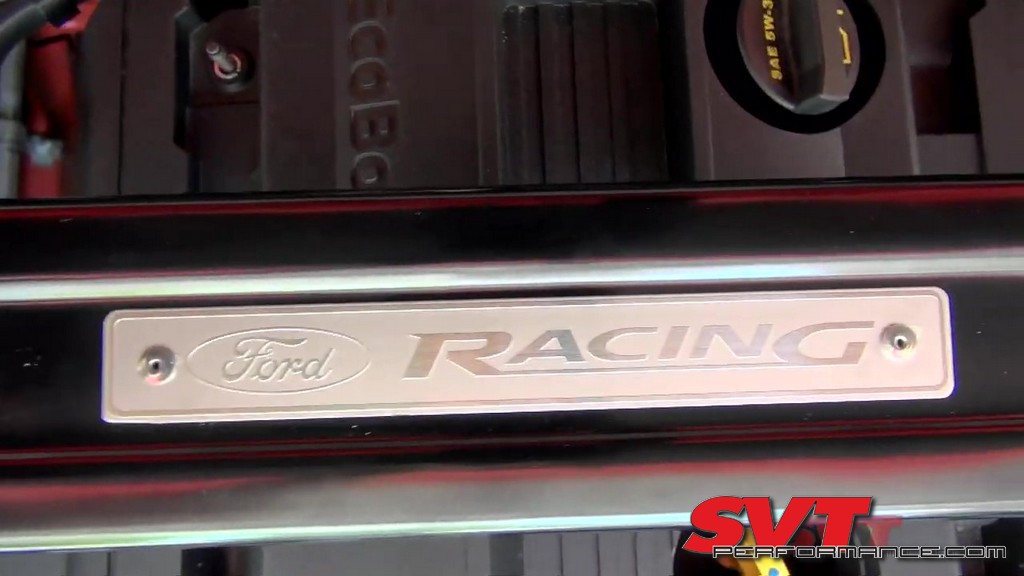 If you want to know more about the kit you can see it here:

They must have too the advice because i think the 2020 HIPO ecoboost with performance package uses this brace now.

me32 said:
They must have too the advice because i think the 2020 HIPO ecoboost with performance package uses this brace now.
Click to expand...

Looks like they did. That link I posted lists the kit fitting EcoBoost cars now.