Not sure if I'm "new", but I usually just look for tech advice since most of what I need to know has already been asked at some point in time. It's been slow at work this week though so here I am exploring other parts of the site.

I've been around performance cars on and off since the early 90s. Had lots of 3rd gen F bodies and 80s g bodies including a fairly nice sprayed 92 Camaro and a low 12 second 86 Grand National. I also had a decent 74 Charger once upon a time.

I got into Fords after GM killed the F body. I figured that since (at that time) Ford was the only company producing a car that I was interested in I might as well make the switch and start learning about them. I bought a 95 GT and was pleasantly surprised at how well it drove. I kept that car for 7 years and only sold it after it hit 197,xxx and was too rusty to work on any more. I also bought a 94 Supercoupe after my Grand National got stolen in '05 but, as nice as the car was it really didn't stack up to the Buick.

Last year I picked up a 13 Boss Laguna Seca and have had a real good time with it. I have not had it to the strip and, with my schedule, may not get the chance but it sure is a great car to play around with. There is something about looking into the place where my back seat is supposed to be and seeing a big cross brace instead that just makes me smile.

Anyway, that's my introduction and car experiences in 400 words or less. Hello!

Welcome! Sort of. LOL. Wow, you have a Boss LS. Must be an absolute blast to drive. Post a photo when you get a chance.
J

Thanks for the welcome. I'm not really much for pictures. The only decent ones I have are from my son's prom last spring. 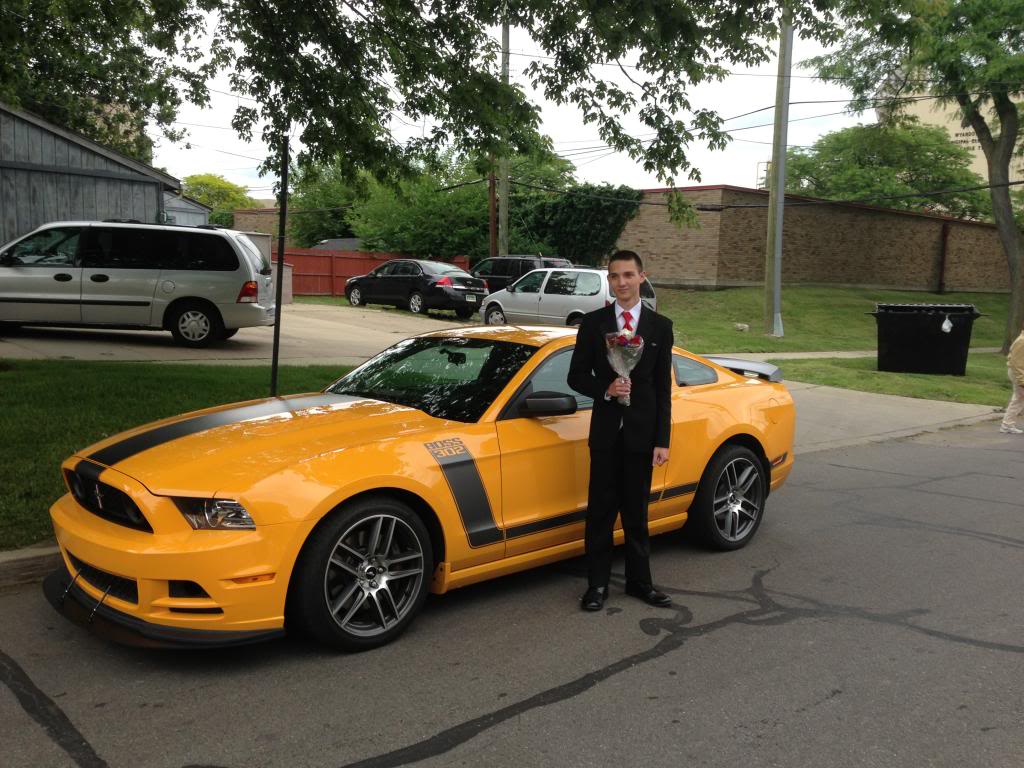 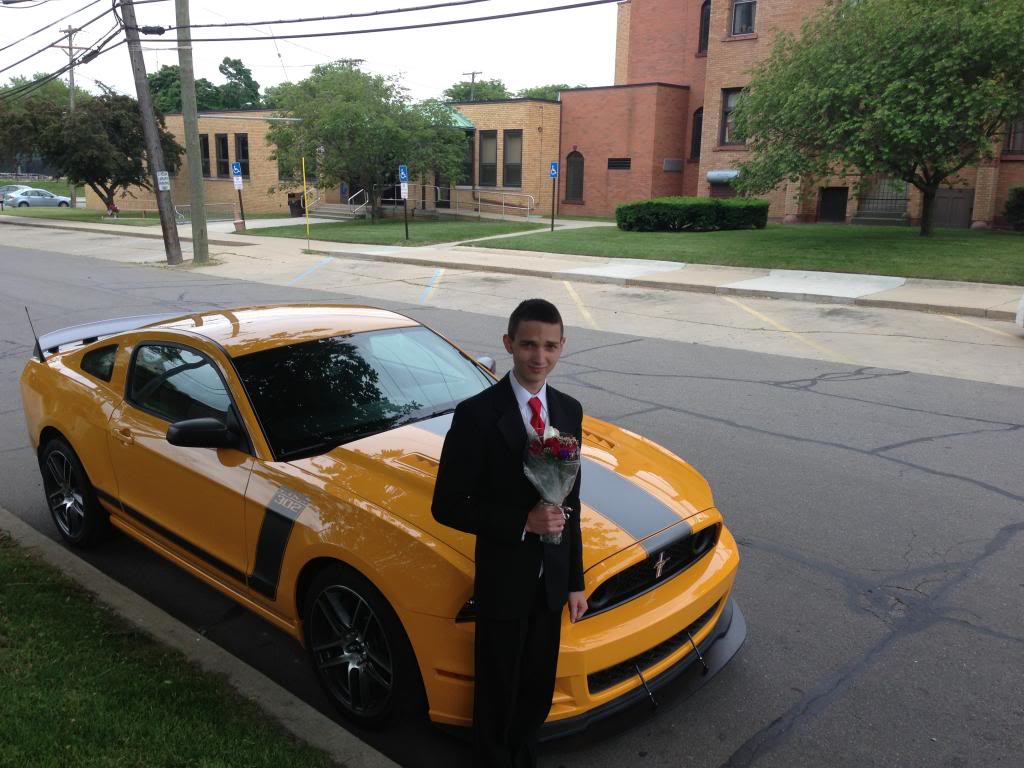 Now THAT'S a really good looking Boss. Did your son drive it to the prom? Or was this for pictures only.

Oh man now that is am awesome car!! Ill bet it is a blast to drive. watch out for the cops with that color! they will be attracted to you like sharks to blood! haha awesome car though.

welcome and nice Boss! let me know if you need anything. -tony
J

No he didn't drive, it just makes for great pictures. If he wants to tell people a good story someday though I won't dispute it.

I'm good with most of the cops around here. Iraq plates are good cop repellent, unless I do something REAL stupid. :rockon: