I've been thinking about selling my Terminator and getting into something else I have had my eye on. With that being said:
2003 Cobra #2907 Redfire
96,XXX miles and is a weekend car, not my DD.
Installed already on the car is a 2.76 pulley, 4# lower, 3 (100mm idlers), 90mm redfire idler, coolant mod, AFCO H/E, and a gates HD belt. Previous owner claimed 452hp on a dyno tune when he sold me the car and i have not had it dynod since. Car was on jack stands for a year while I was on this last deployment so it has a new battery on it as well. Oil is mobil1, coolant was changed at expresslube, TR6 plugs, and i have taken care of it as best as i could for the time i have actually had the chance to drive it. She still pulls hard and whines like crazy! Still a lot of life left in her and she always makes me smile when i drive her on the weekend but as mentioned i have my eye on something else.

In boxes:
Stage 6 Steggy, KB BAP 40 amp with wiring upgrade, JLT CAI hi boost, xcal3 hand held tuner unlocked, steeda oil catch can, steed firewall adjuster, redfire 2.76 pulley to match. I bought everything used on here from members and items have been sitting in my garage waiting to b installed. Car should dyne around 500hp mark with the mods installed, well that was my goal at least.

Cons:
Tear in bolster driver seat (seat looks worn), chirping that goes away after car warms up, TOB chirp as well, if you push clutch it goes away which is the reason for the steed adjuster. Seems to be a leak somewhere on stock eaton which is why i bought the Steggy as i was going to upgrade regardless. Pretty common stuff but i want to be as upfront as i can about everything because I want the buyer to be sure, i don't want my time wasted or to waste someone elses. I can get more pics upon request as this is a feeler to see if anyone has any interest in it. If not, i'll most likely just install the goodies and keep it. I think $17k OBO is fair for the car and everything included as one package. If not, i can sell the car and keep the mods to resell on here as well. PM me for more info on anything y'all want to know. 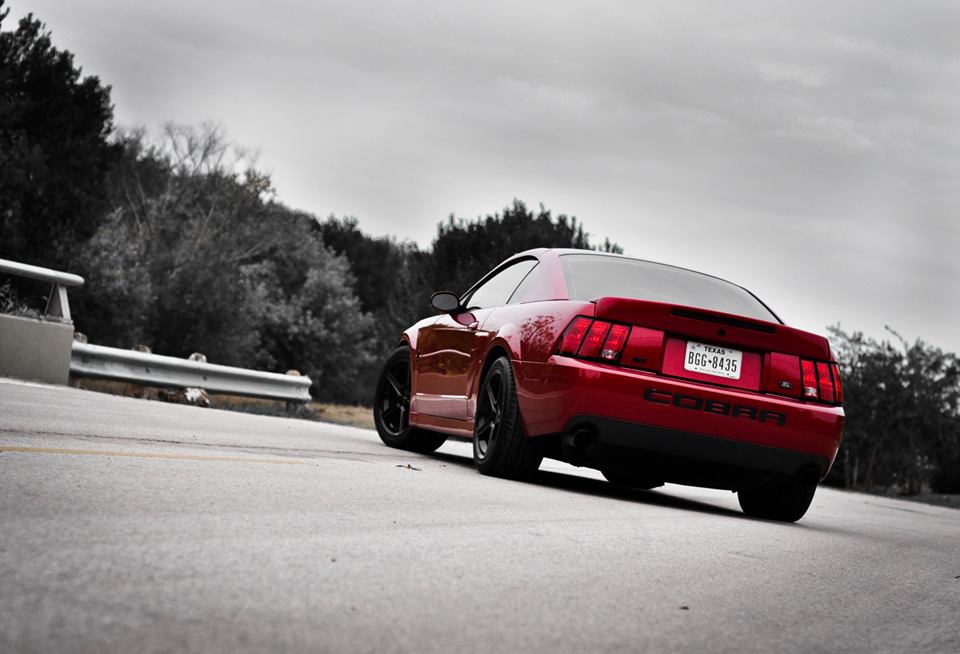 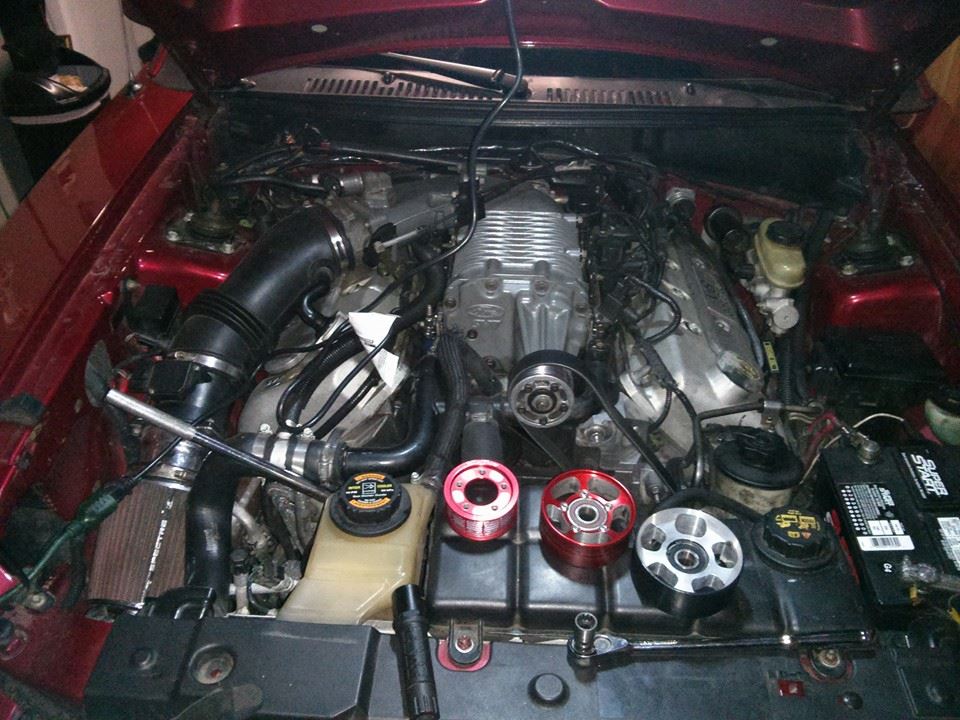 ever been wreaked or painted on ect?
9

and what part of Texas?