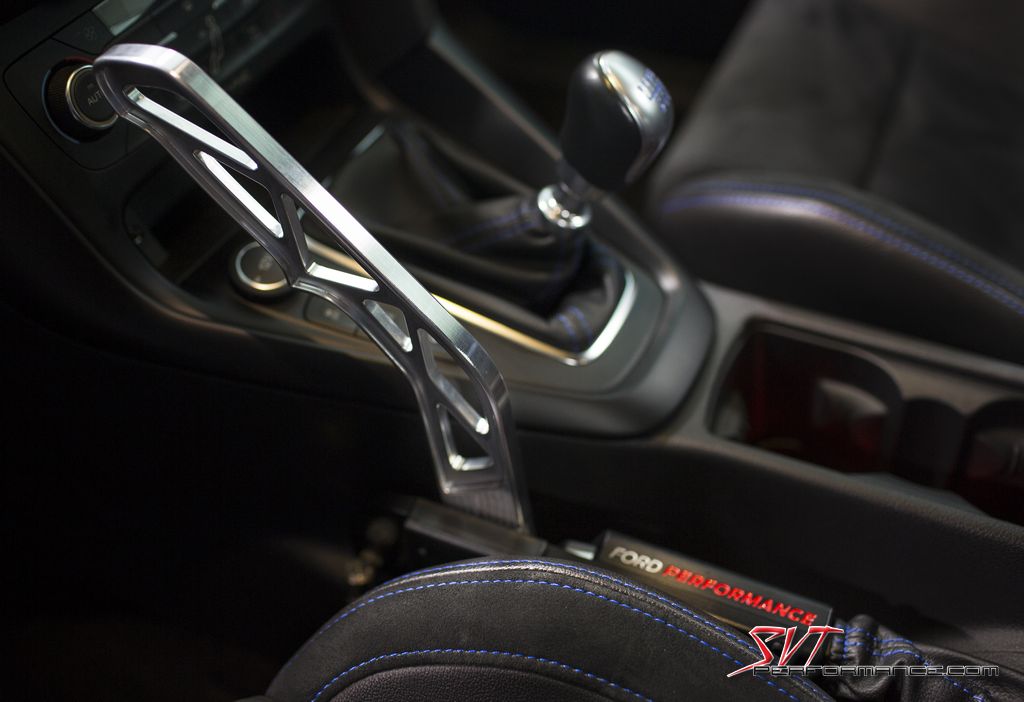 The Drift Stick – internally called Project Wicked Stick and led by Ford Performance program manager John Wicks – was born out of the Focus RS industry-first Drift Mode and developed by the same team.

“The passionate engineers at Ford Performance are also enthusiasts,” said Dave Pericak, global director, Ford Performance. “Everyone here is encouraged to think outside the box, so project ‘Wicked Stick’ was born. Our engineers will leverage the learnings from its development for many future products for Ford Performance and, ultimately, take back even more of an innovative spirit when they rejoin our mainstream engineering teams.”

The Drift Stick is an aluminum lever between the driver’s seat and manual transmission, which uses the innovative Ford Performance all-wheel-drive system in conjunction with the antilock braking system, opening up the rear-drive unit clutches and applying hydraulic pressure to lock the rear wheels to induce drift with the simple pull of a lever. The results are clutch-free drift turns very similar to the experience of a real rally car.

An idea born of rally racing

Ford Performance was formed in 2014 with the intent to combine Ford’s racing efforts with its performance vehicles and parts divisions. As the new organization took shape, the Focus RS engineering team started developing a rally-inspired handbrake based on the all-wheel drive, drift mode enabled Focus RS they developed. They immediately discovered how wickedly fun the technology was, and so the Ford Performance Drift Stick was born.

For final sign-off, professional rally driver Ken Block was consulted on the Ford Performance Drift Stick. Noted for his viral Gymkhana videos, Block is one of the most prolific users of the hydraulic handbrake in rally cars. He pushed for the electronic handbrake to provide every-day drivers with the quickest possible way to get the Focus RS sideways for large-angle drifts.

“I think it’s really cool that Ford Performance is offering customers a way to create large-angle drifts in the Focus RS. Obviously it’s something that I’m really passionate about having been a part of the development of the production vehicle, so it’s exciting to see it come to life," said Ken Block. “It definitely makes the car even more fun to drive."

Since a hydraulic handbrake would have required substantial modifications to the car that couldn’t be easily reversed, the Ford Performance Drift Stick was developed as an entirely electronic technology. Once the wizardry began, a Ford Performance engineer noted the many similarities in its electronics with a part Ford already sells on a regular basis – the professional calibration tool. Integrating this existing technology resulted in easily plugging a USB cable into the Ford Performance Drift Stick to pull select diagnostic data and upload powertrain calibrations for the Focus RS.

The digital design enables a number of key benefits:

Like the RS’s exclusive drift mode, the Ford Performance Drift Stick is intended for track use only. It is available for customers in the United States and Canada, and priced at $999. The kit includes the Drift Stick lever, mounts and circuit board with professional calibration functionality. The car’s warranty is unaffected by its installation. 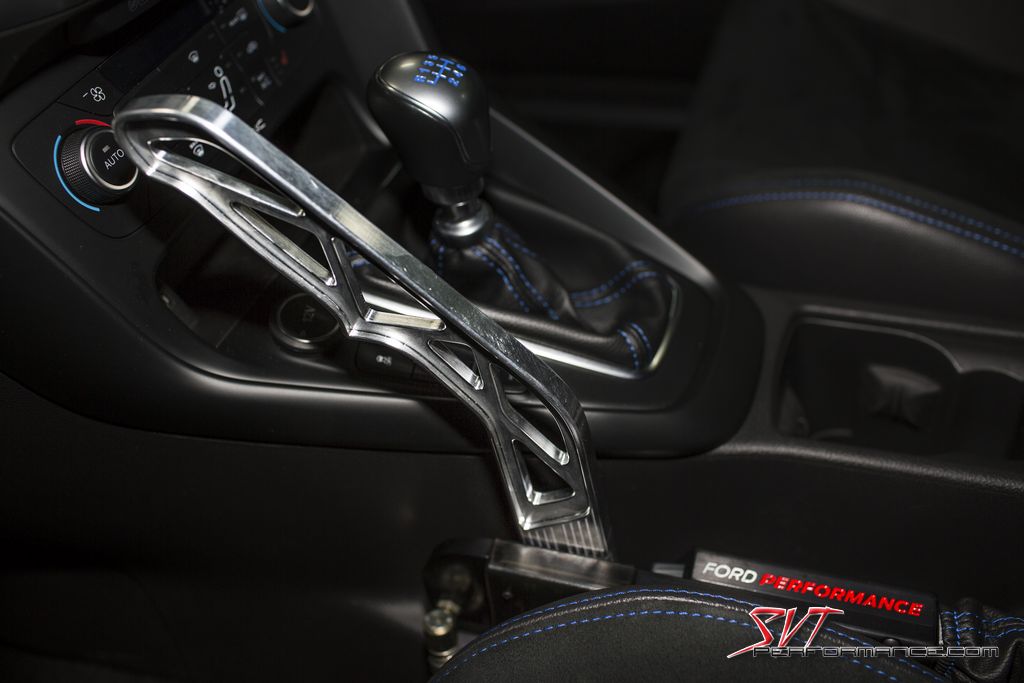 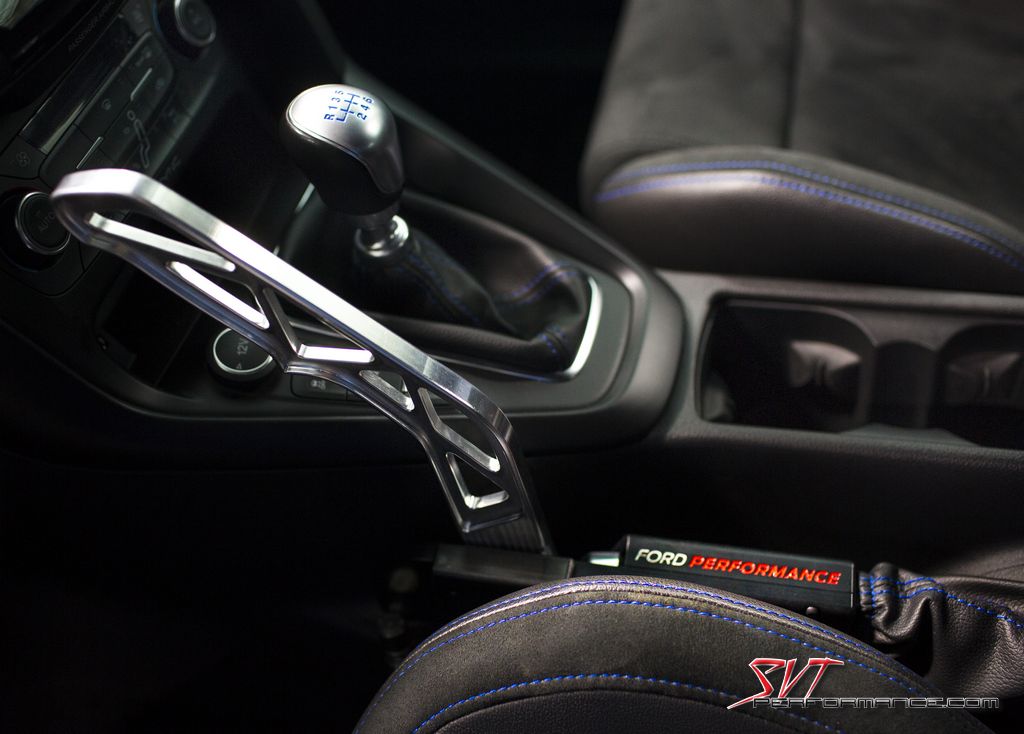 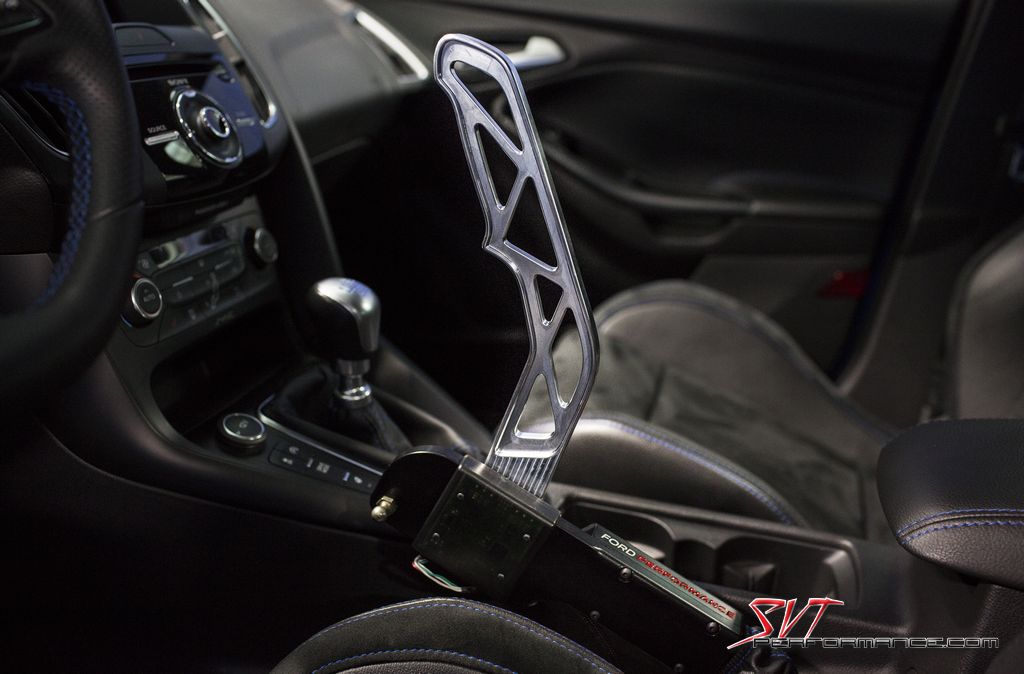 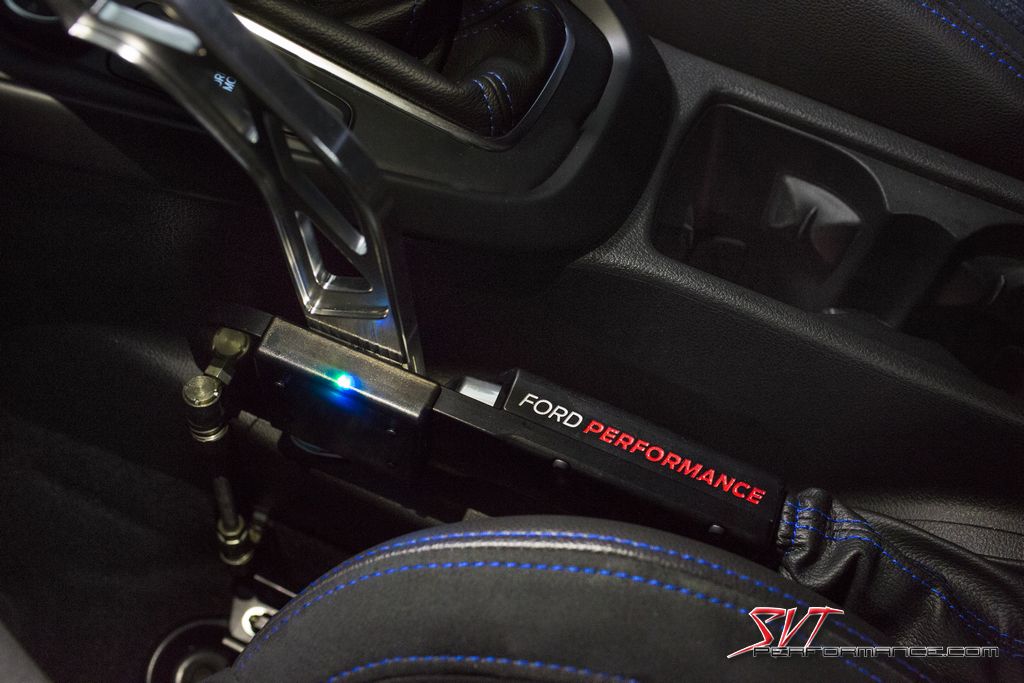 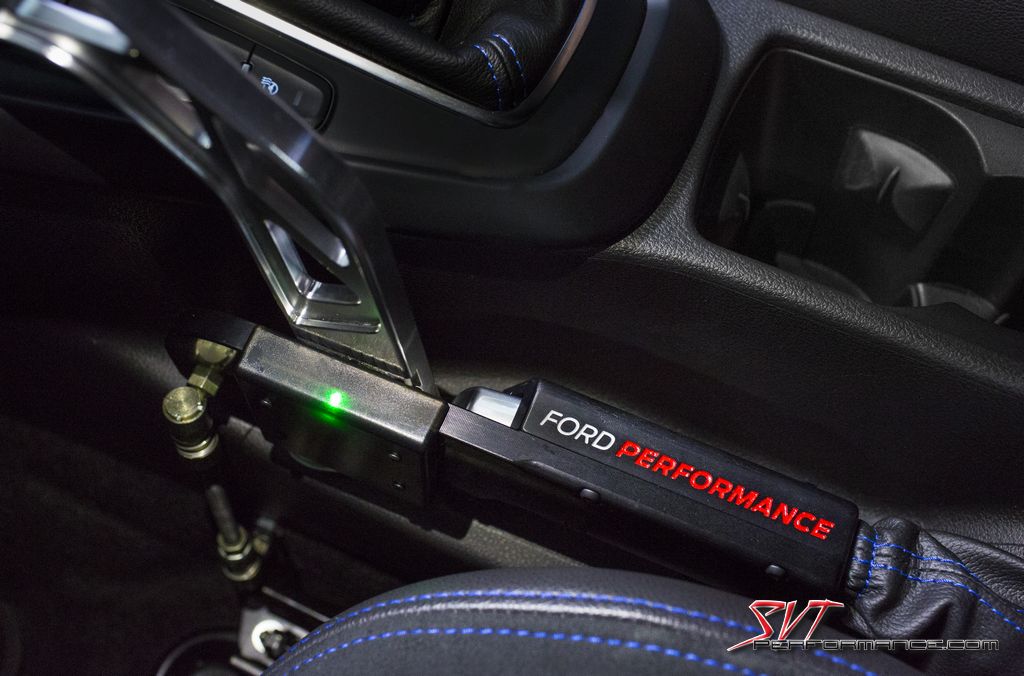 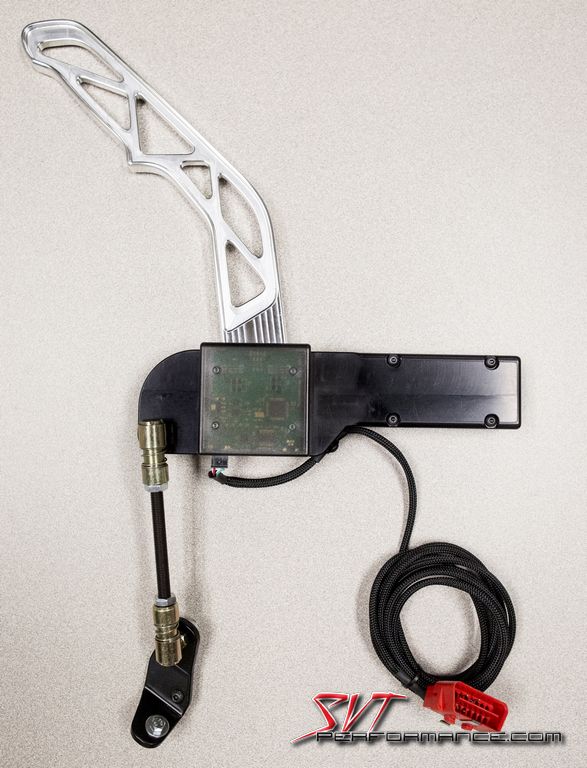 Something tells me the guys in the recovery business are going to love it.

Kind of cool they're offering it though if that's your thing.

Black02GT said:
Something tells me the guys in the recovery business are going to love it.

Kind of cool they're offering it though if that's your thing.
Click to expand...

Yeah, from a liability perspective I'm surprised they are releasing it.