Been away from the forums for a while, figured I would post a brief update. Last I was on here my car was a TVS 4R70W car. In the fall of 2015 I began transitioning the car over to more of a track car. My goals were 7 second quarter mile times, 4 second 1/8 mile times, 180+ mph, and 1.1X 60' times, all while still being able to drive the car on the street. Anyone that knows me knows that I am extremely OCD, especially when it comes to working on cars. I wanted the car to be able to drive the car to the local car cruise in, win a car show, and bust off a 7 second pass. So I set out to build the car I dreamed of.

I began with a Junkyard pullout motor from a 2012 F150 which I immediately sent to Rich Groh Racing Engines in Indiana to get sleeved and bulletproofed. A Transmission Specialties powerglide from JPC Racing in Maryland backed up the new motor, along with a Protorque GenX converter. I had a local fabricator and now great friend Jim Hallowell of Hallowell Custom Fabrication install a 25.3 cert cage over the winter, along with the turbo fabrication. I decided I wanted to have the turbo in the grill, and the Chiseled Performance 2000hp intercooler under the dash, the rest I left up to him. And boy did he blow it out of the park. Once back from fabrication, the car was stripped down, the engine compartment smoothed with ScottRod Fabrications panels, and the entire front clip was painted. In order to clear the Cobra Jet intake, an H.O. Fibertrends 4" cowl was necessary. After getting it back I was ready to assemble and begin wiring. I chose a Holley Dominator ECU, and turned to Racewire Solutions for a power distribution panel to rewire the entire car. After many long hours in the garage and sleepless nights, I finally fired it up in the spring of 2018. Initially I took the car to JPC Racing for the tune, which netted 1250rwhp on 25psi of boost, we stopped at 25psi and relied on the track to dial in higher boost levels. After taking a Realtuners Holley EFI class and playing with the software more, I have become more comfortable making changes and handling the tuning part. It's really fun playing around with the Holley software, anyone on the fence about Holley EFI, I strongly recommend it.

I was able to achieve all the goals I set at the beginning of the year. I had the car out at multiple local races in STL, Streetcar Takeover in STL and Bowling Green, KY, NMRA World Finals in Bowling Green, KY, and ModNationals in South Georgia. Best times this year were 7.56 at 187mph with a 1.16 60' and 4.90 to the 1/8 mile. It is an absolute blast! It's been a huge learning experience these last couple years and I've made many new friends that have helped in one way or another.

Over the winter I plan to upgrade the rearend to a 9", cut some weight out of the car, and I am putting a 76mm turbo on it to run Renegade in the NMRA at a few events next year. Anyway, just figured I would post a little rundown since I've been absent for a while. 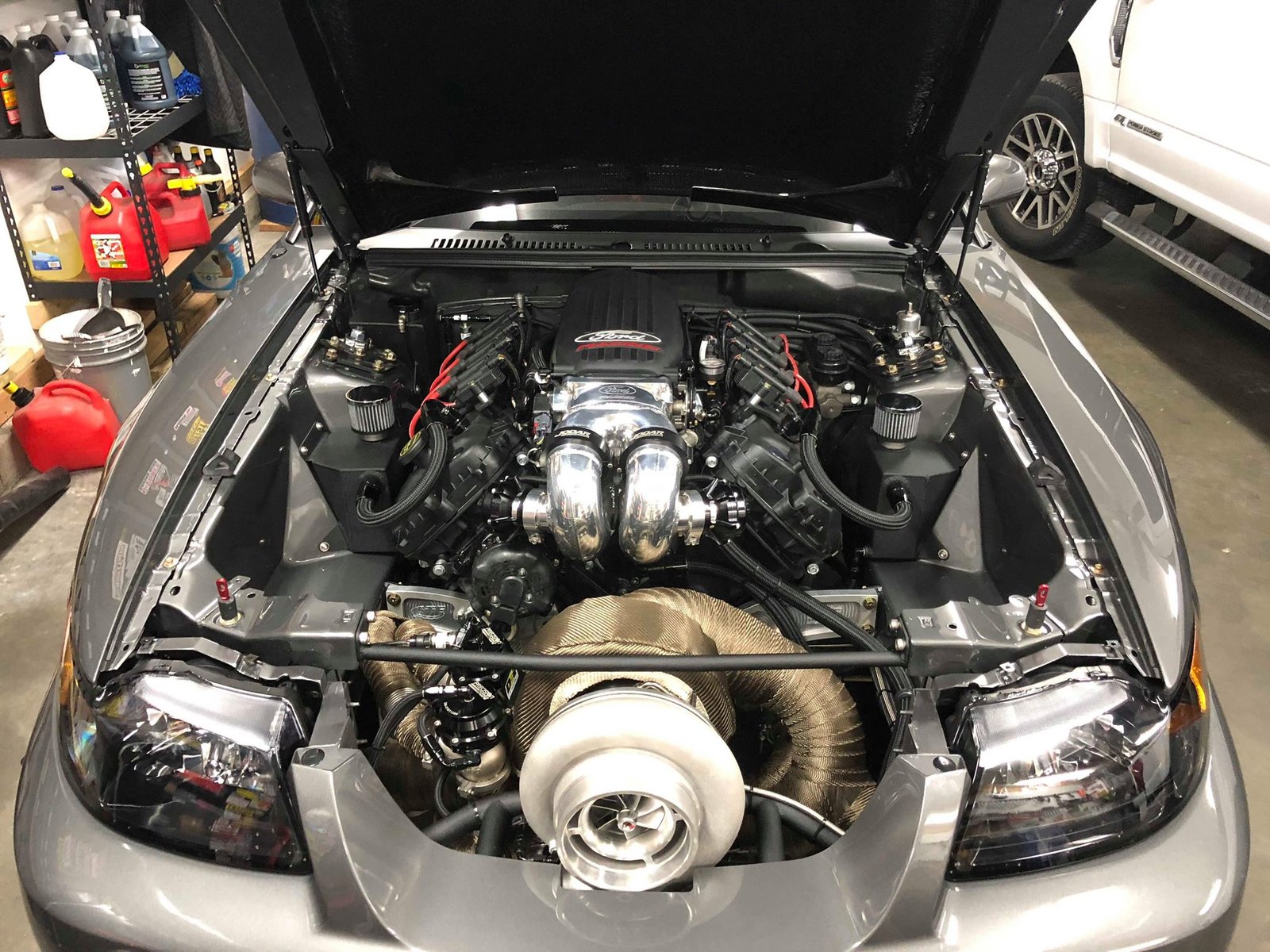 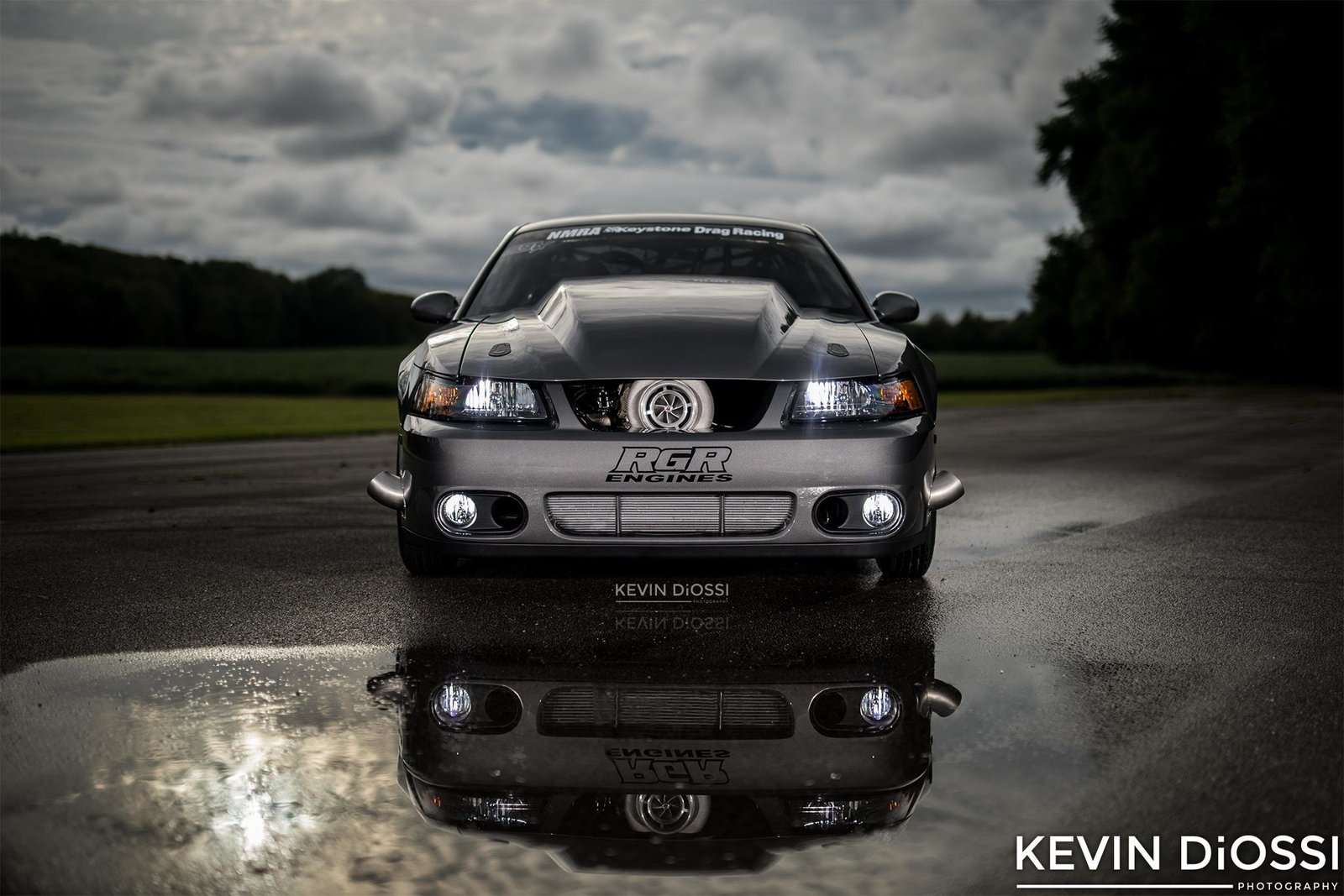 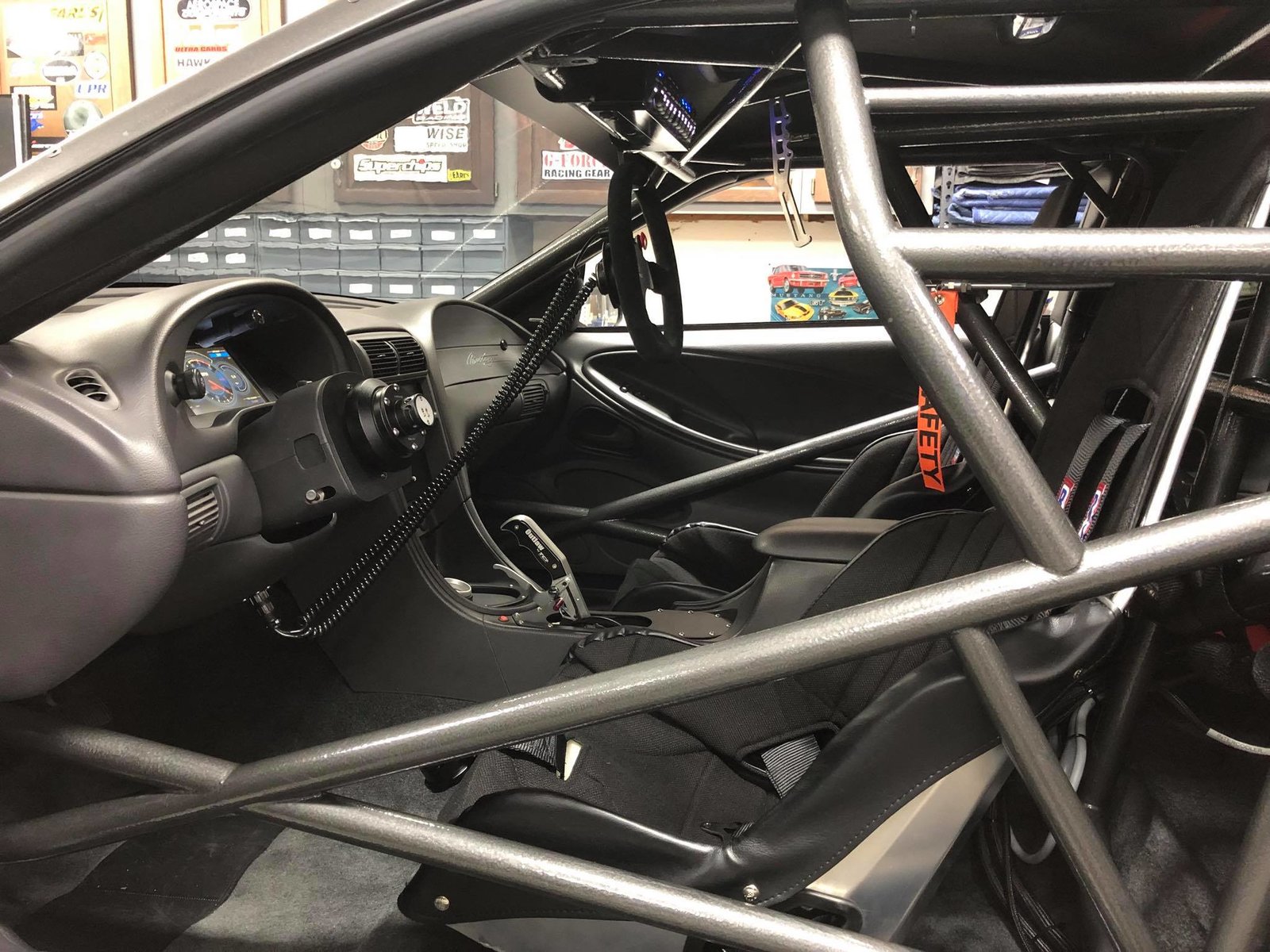 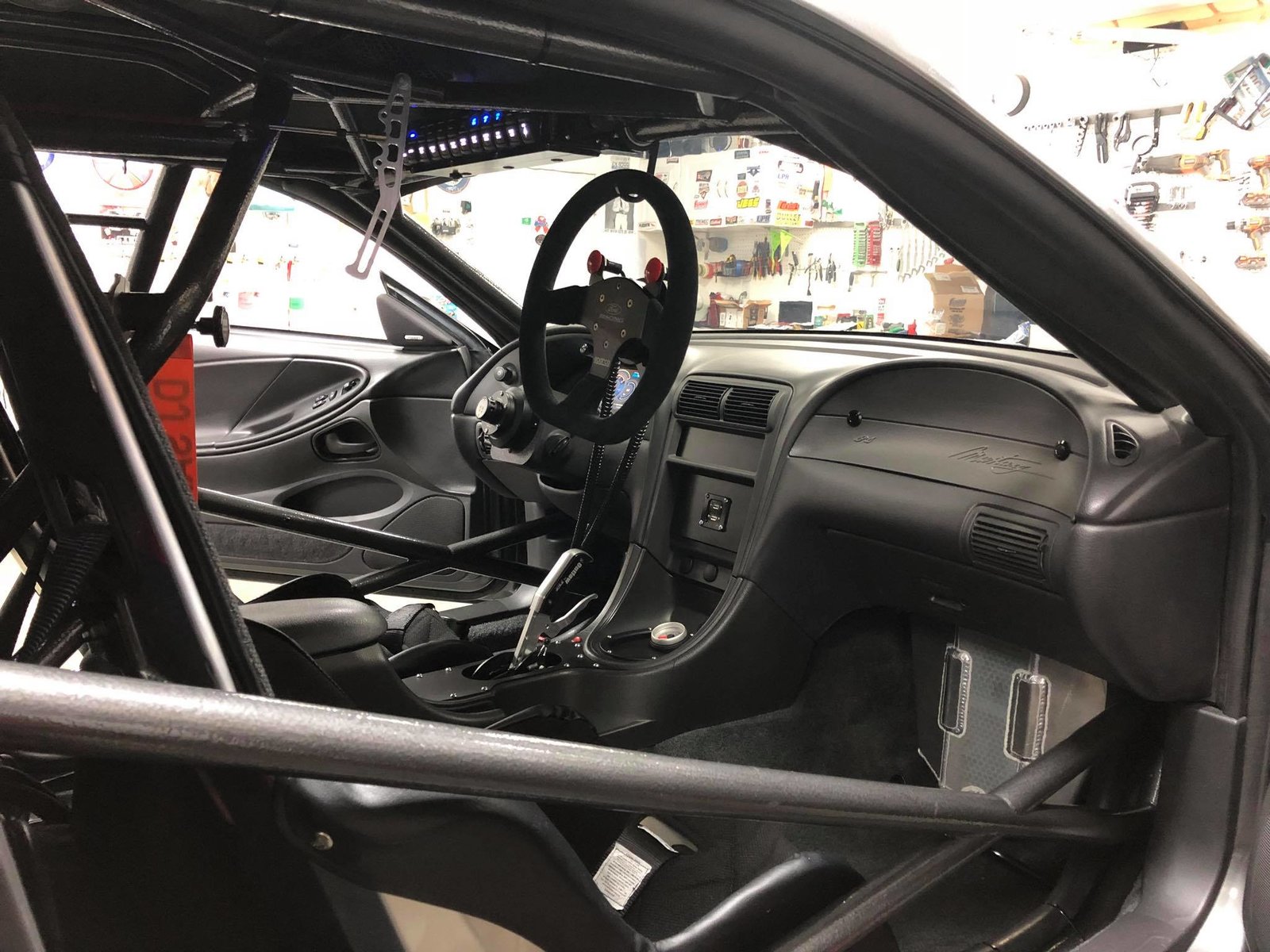 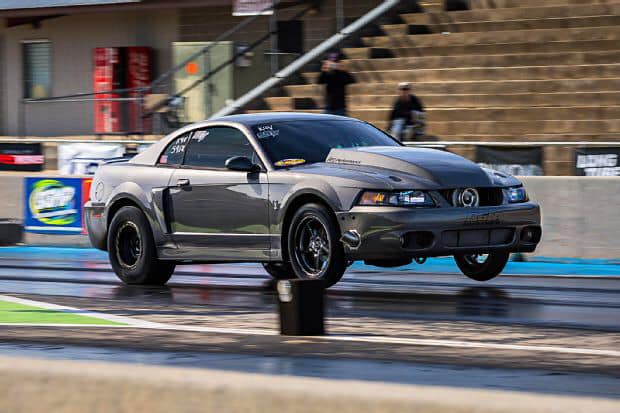 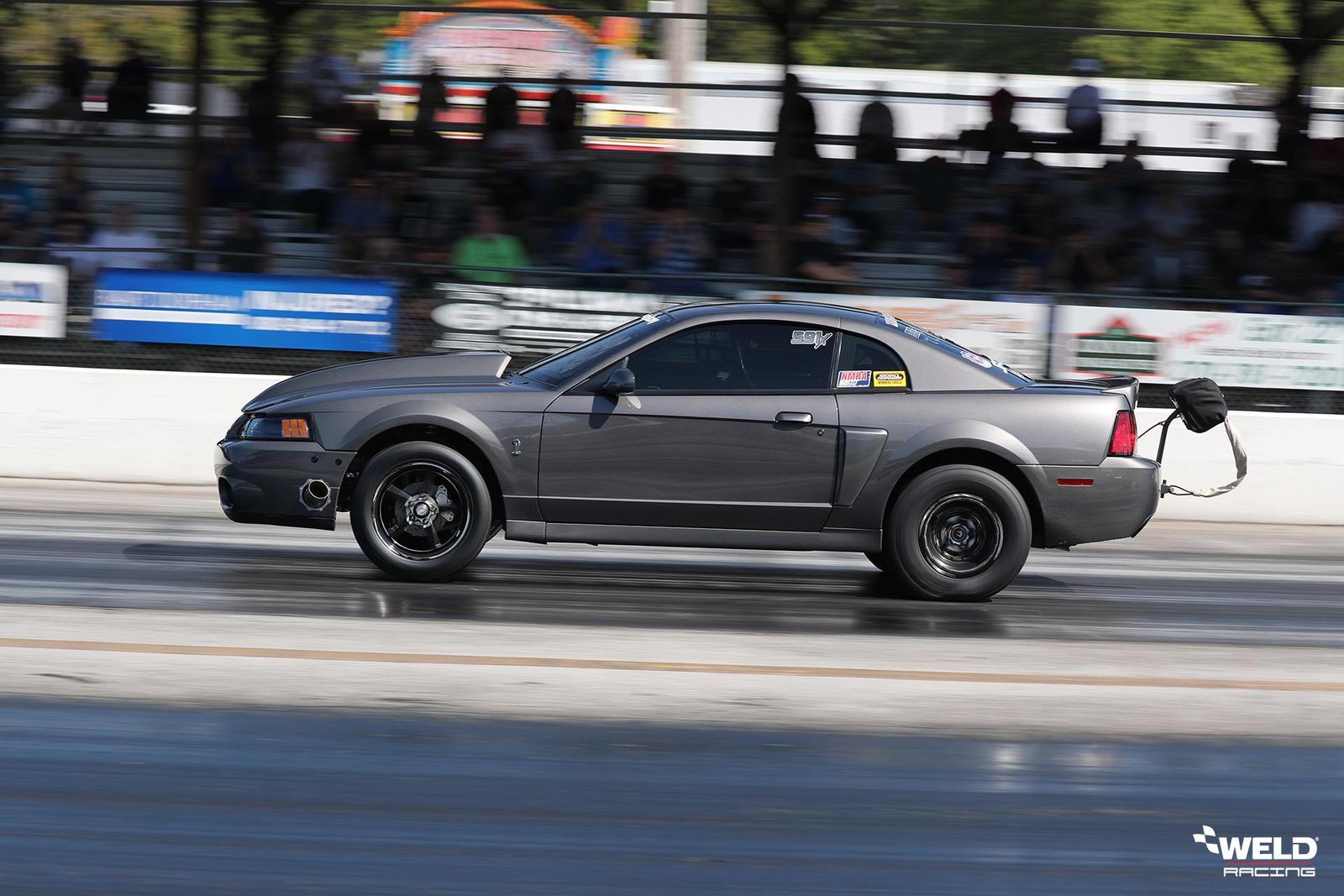 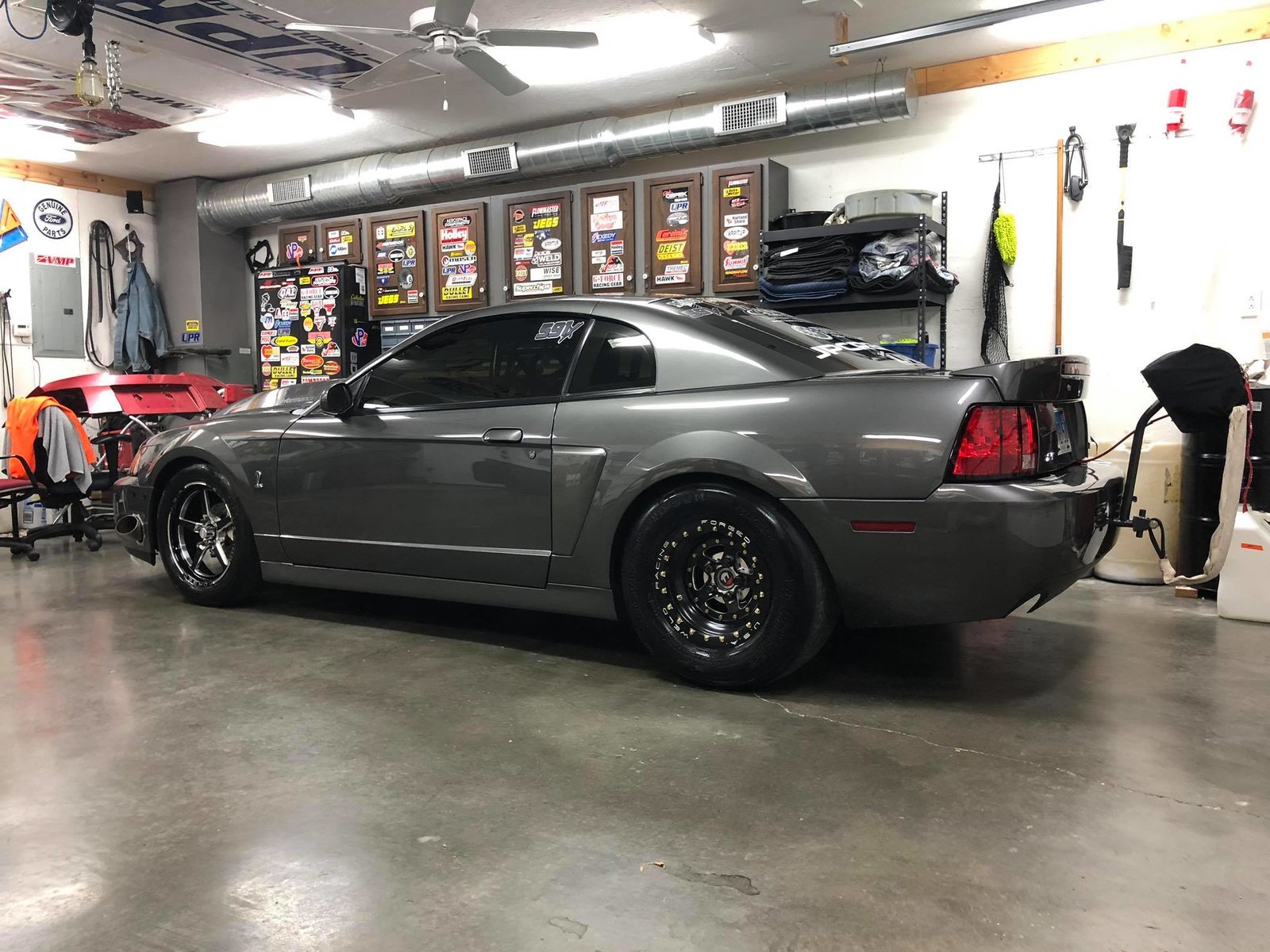 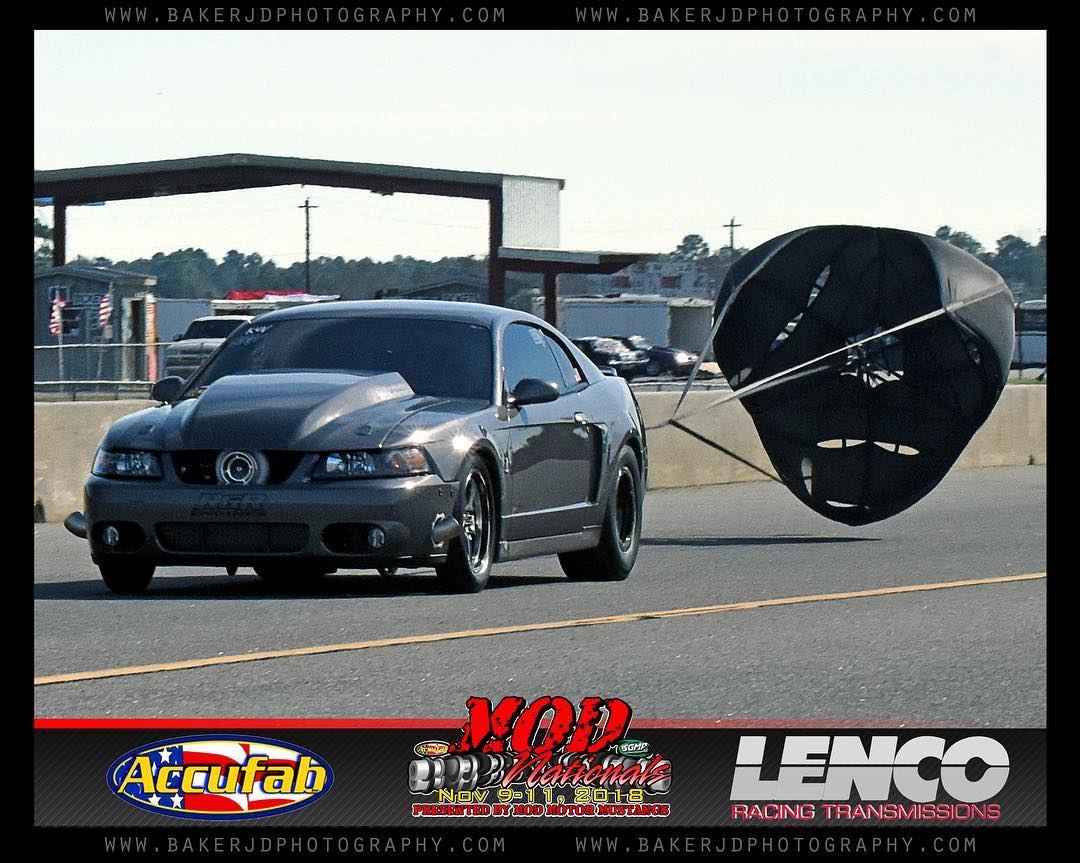 Member · 30 · From New Baden, IL
Established Member
Holy Crap!!
That is sweet.
We definitely noticed your car at BG. Hell of a car.
Damn, that thing is sick. One hell of a build. Congrats on your dream car.
Holy shit! car is mint. How do you like the coyote motor?
Crazy build. So then is that your radiator in the lower grill opening?

stangfreak said:
Holy shit! car is mint. How do you like the coyote motor?
Click to expand...

That'll freshen things up for you!! 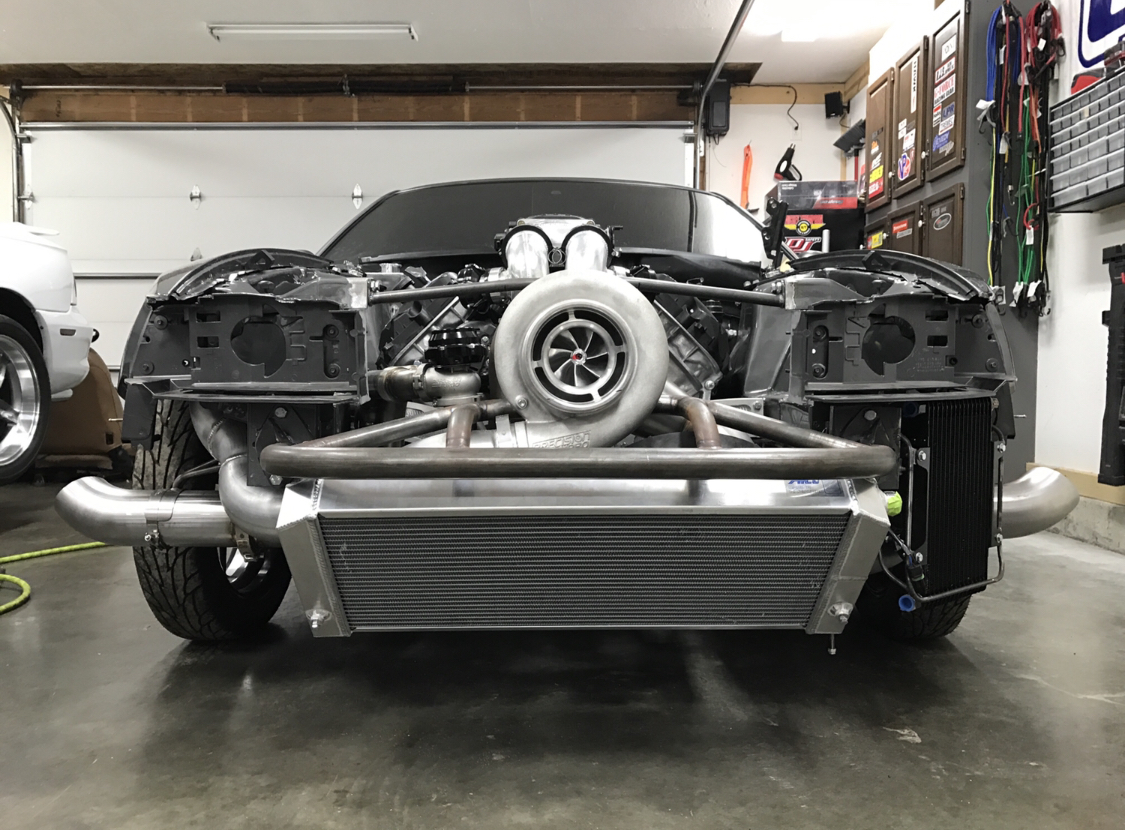 Thanks guys, radiator is under the turbo.
badass
It doesn't get much more serious than that. Very nice.

What's with the white SN I spy in the last shot?
Beast
Definitely a monster.

Sent from my [trashcan S5] using the svtperformance.com mobile app
Wow. That thing is nasty. Great build, hell of an accomplishment.
Congrats on having one bad ass cobra!!! Beautiful build inside and out!!!


Sent from my iPhone using svtperformance.com
I like it.
Crazy nice.
One engine swap I'd consider for my car.

Sent from my SM-G950U using the svtperformance.com mobile app
Daaaamn. Damn.
How much? Seriously
-J