Anyways, it looks brand new, nothing wrong with it, no bent fins or anything. I've had a 2013 WRX that I modded as my DD while this car sat in the garage since I was at school about 6 &1/2 hours away. So the car was barely driven and ended up being sold. Now I have an 86 GT that i'm currently installing a Terminator X on and I have many other parts ready to go on it. So I have no need at all, nor do I have any friends with a 11-14 Mustang that may need it.

I'm selling it dirt cheap, since I just want someone who needs to have it and not have to pay an insane amount of money these K&N filters cost. I checked CJponyparts and they are selling the same one for $79.99. That's insanely expensive for an air filter IMO.

I am not selling it for $20 because there is an issue, but because i'm hoping someone on a tight budget with a 11-14 Mustang needs it and it just sits around. I'd rather have someone else have it than try to price it at $50+. I think I actually did try to sell it before, but I got no bites. So here's a filter for you for a crazy cheap price. 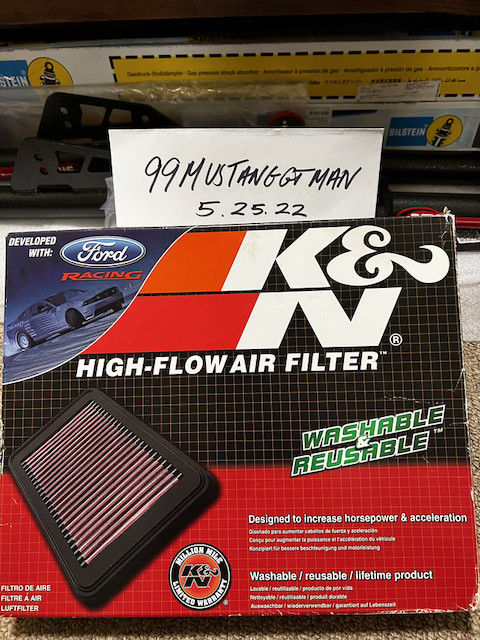 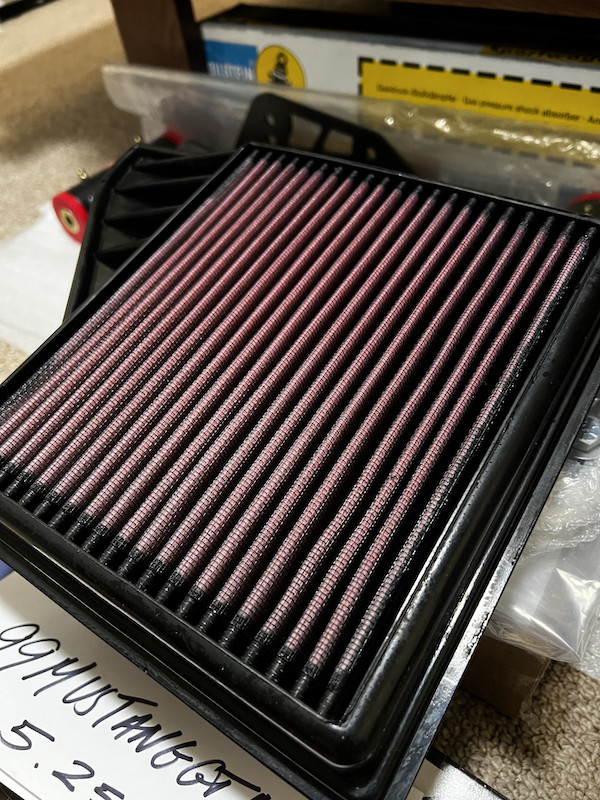 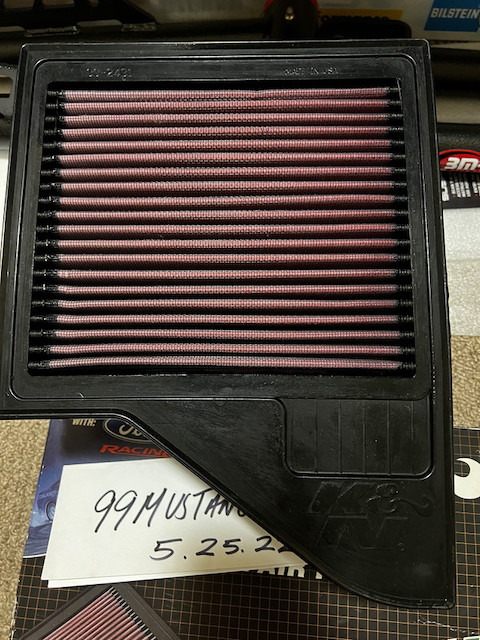 I accept Apple Pay, Google Pay, CashApp, and for those without those apps I can send you an invoice via Square to your email address and you can pay with any credit or debit card of your choice. Please don't ask, no, I do not accept PayPal unless it's for something i'm selling on eBay.