I'm selling my 1997 Mustang Cobra. It has a 4.6L DOHC V8 and 5 speed manual transmission. This is a car for the enthusiast, not one for someone looking for some cheap fun. This is very well taken care of Cobra with low miles (76k) and a lot of tasteful and purposeful modifications.

I've documented nearly every penny spent on this car since I purchased it 2.5 years ago, including fuel. I have documented over $7,600 on modifications and maintenance in a detailed spreadsheet excluding what I paid for the car itself.

I had this car shipped to me because I couldn't find a car nice enough to suit my standards locally.

The highlights are as follows:
1997 Mustang Cobra 76k miles currently.
Pacific Green with saddle (tan) leather interior.
1 of 1028 built in this configuration.
Leather interior is a solid 8-9/10 condition.
Carpet changed from saddle to black. Saddle floor mats.
Exterior is 8/10. It has a few rock chips and a tiny ding here and there. It is a 22 year old car.
Engine is mostly stock, with a few minor performance modifications, including stainless coated FRPP headers. Full stainless exhaust including catted Bassani x-pipe and Borla touring catback exhaust. Underdrive fluid damper, Diablo tuner.
Tranmission is stock with a Steeda Tri-ax shifter.
FRPP aluminum driveshaft.
Most of the modifications have been to the rear end and suspension:
It has a complete 1999 Cobra independent rear suspension swapped (handles much better than the solid axle).
It has Steeda lowering springs, all new poly bushings everywhere.
High end Bilstein shocks/struts.
17x9 and 17x10.5 Forgestar F14 wheels in gloss black with nearly new Continental Extremecontactsport tires (almost $2k alone in wheels and tires).
I built this car to ride and handle like modern sports cars and it does handle very well for its age and chassis design.
The car has spent most of its life garaged, including its time with me.
Stored over winters in climate control.
Does have factory spare tire and owners manual/SVT supplement.

Much more done to it than this.

A couple of minor issues that I know of. The factory radio has a few dead buttons on the right side of the faceplate. The drivers window has a bit of wind noise at the right angle/wind (could probably use some adjustment on the regulator).

I'm only selling because I also have a Focus RS and I find myself not driving this car enough to justify keeping it. Possibly interested in trades for an SUV or small truck with cash on top. Would really like a 92-96 Bronco in decent shape + cash. It has a clean history (I have a copy of the Autocheck from when I bought it). 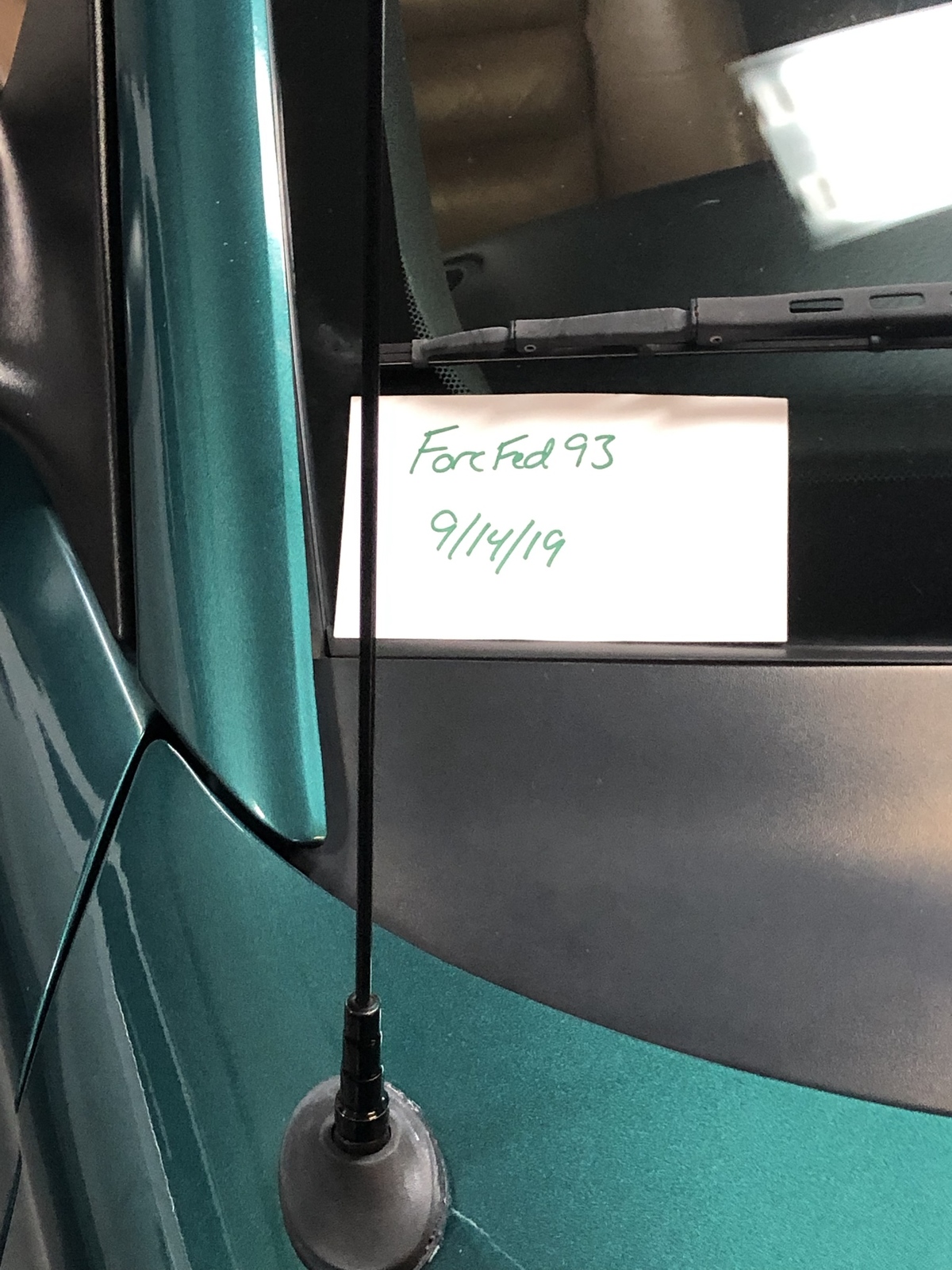 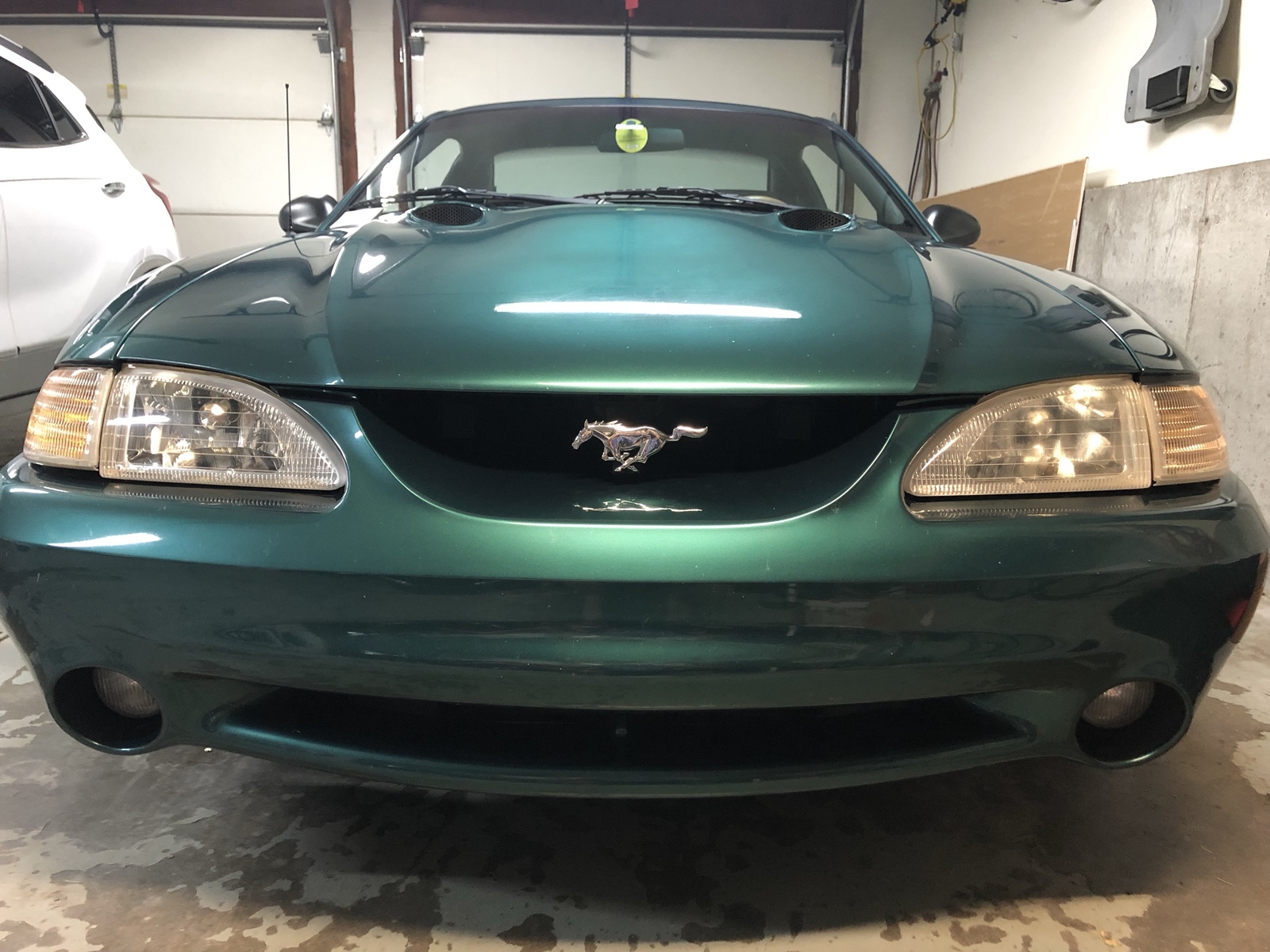 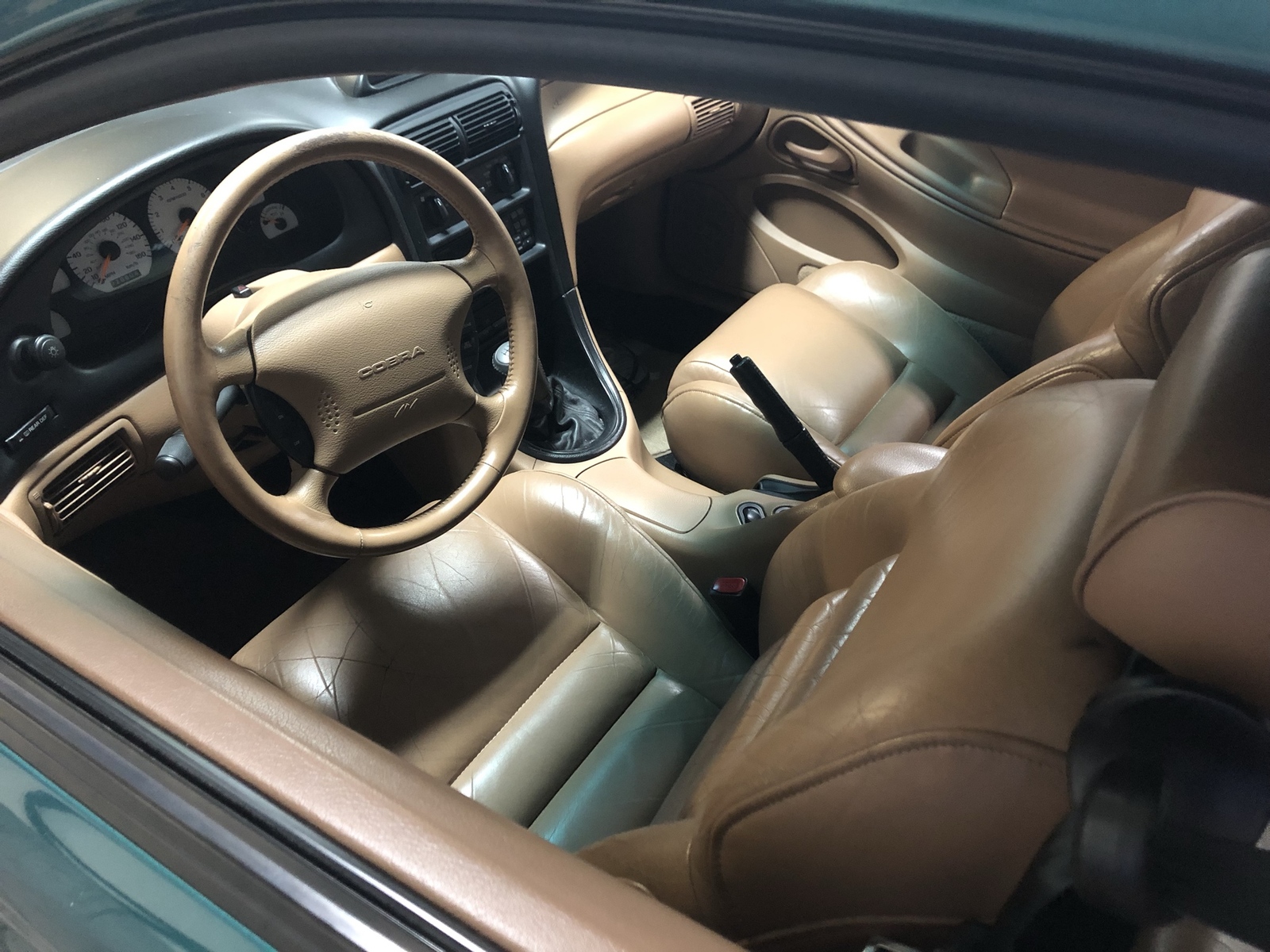 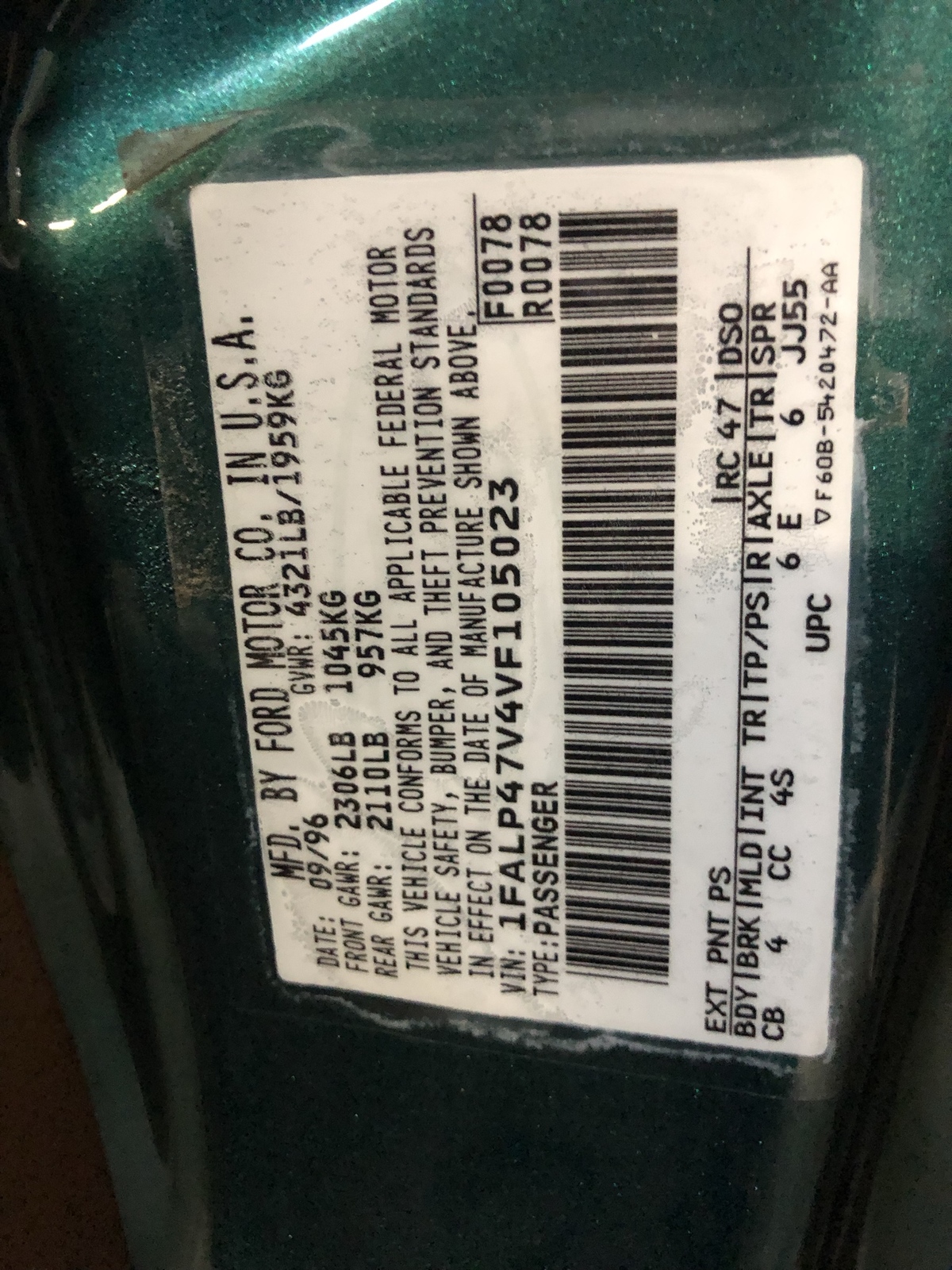 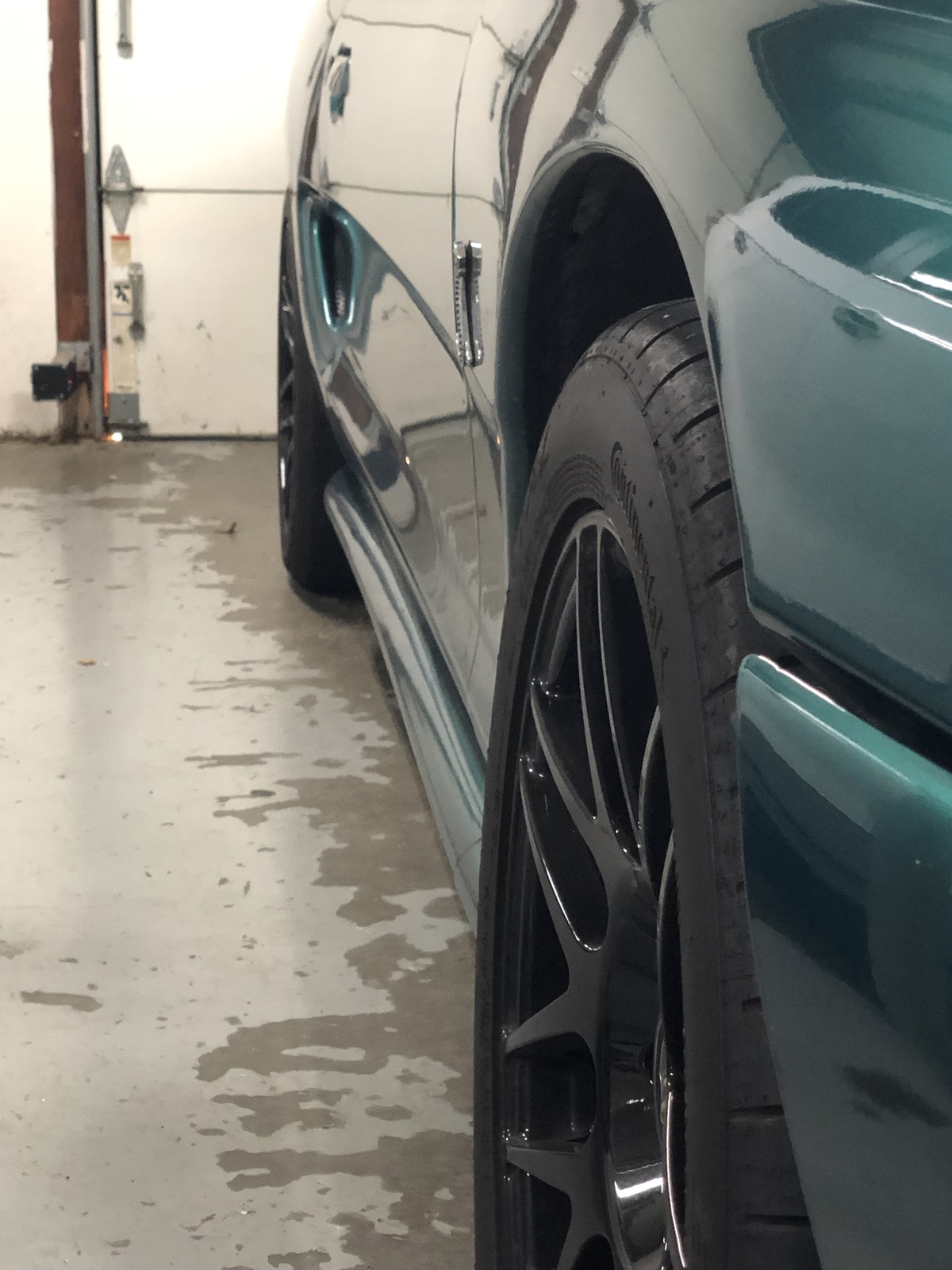 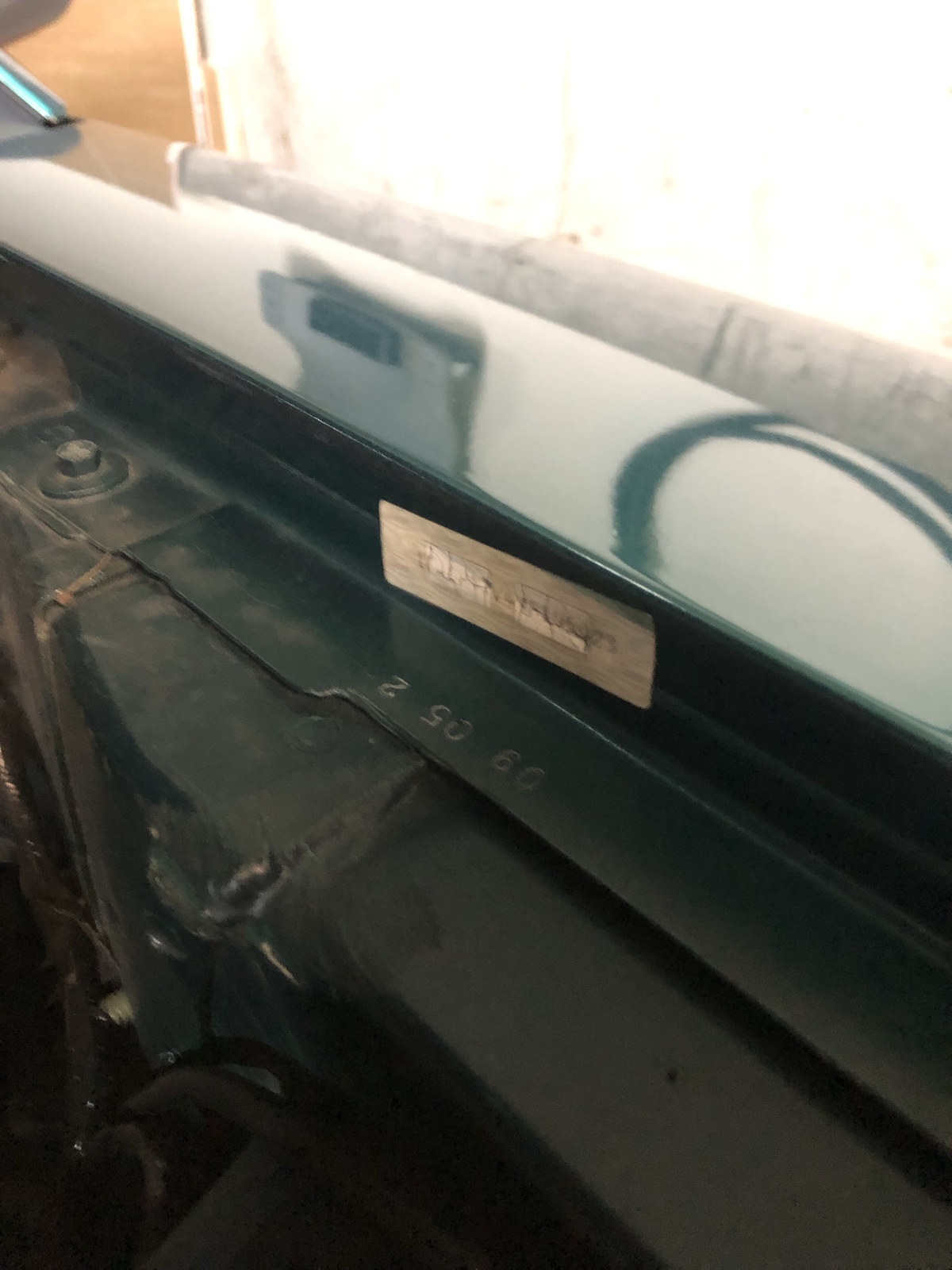 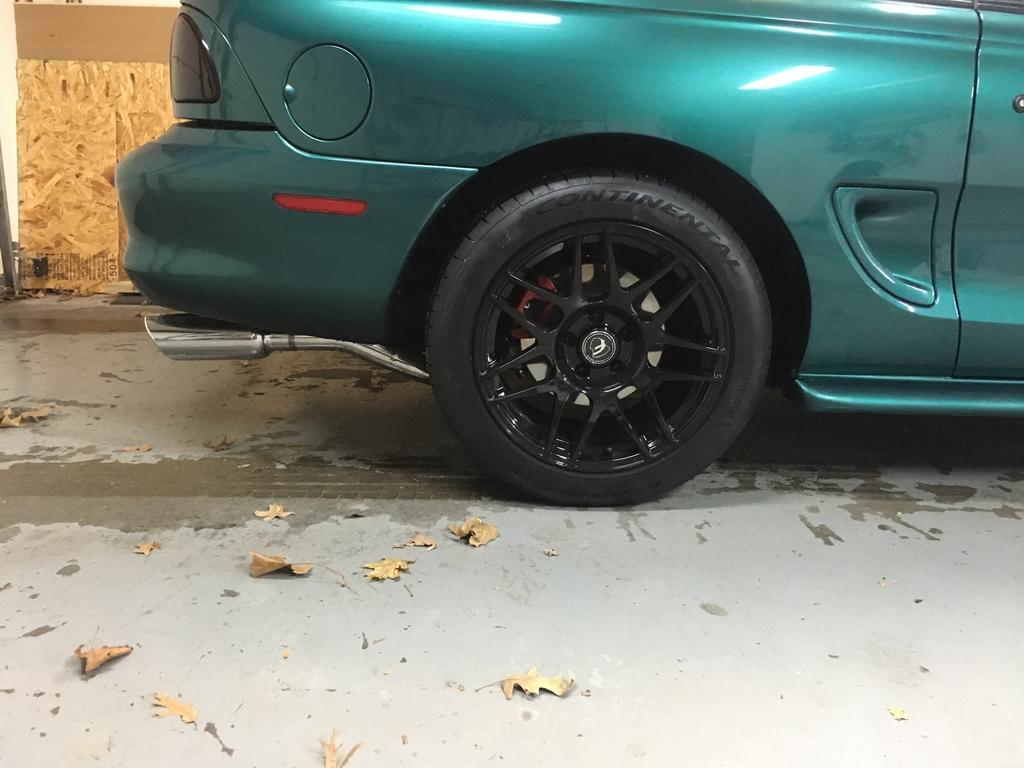 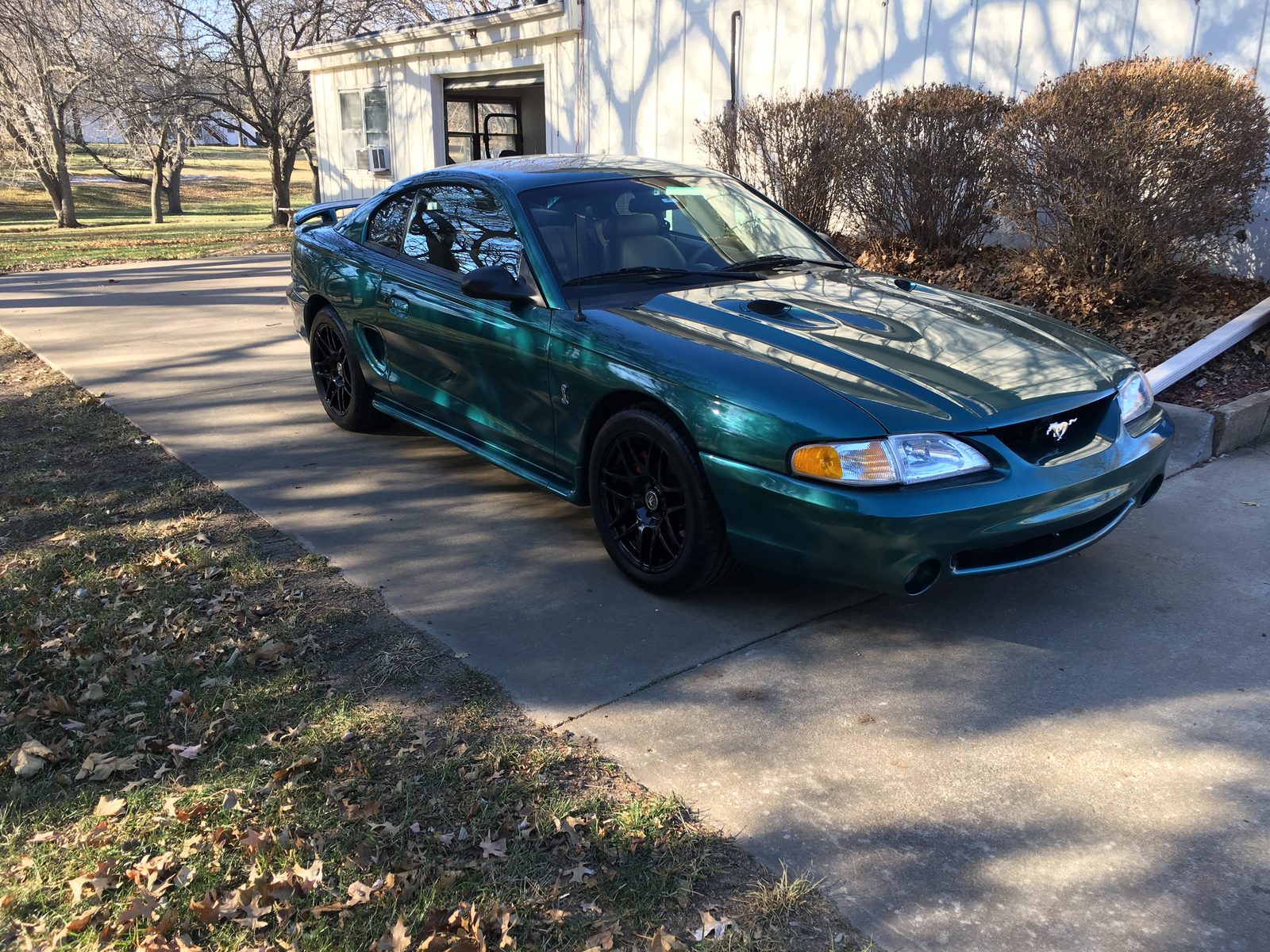 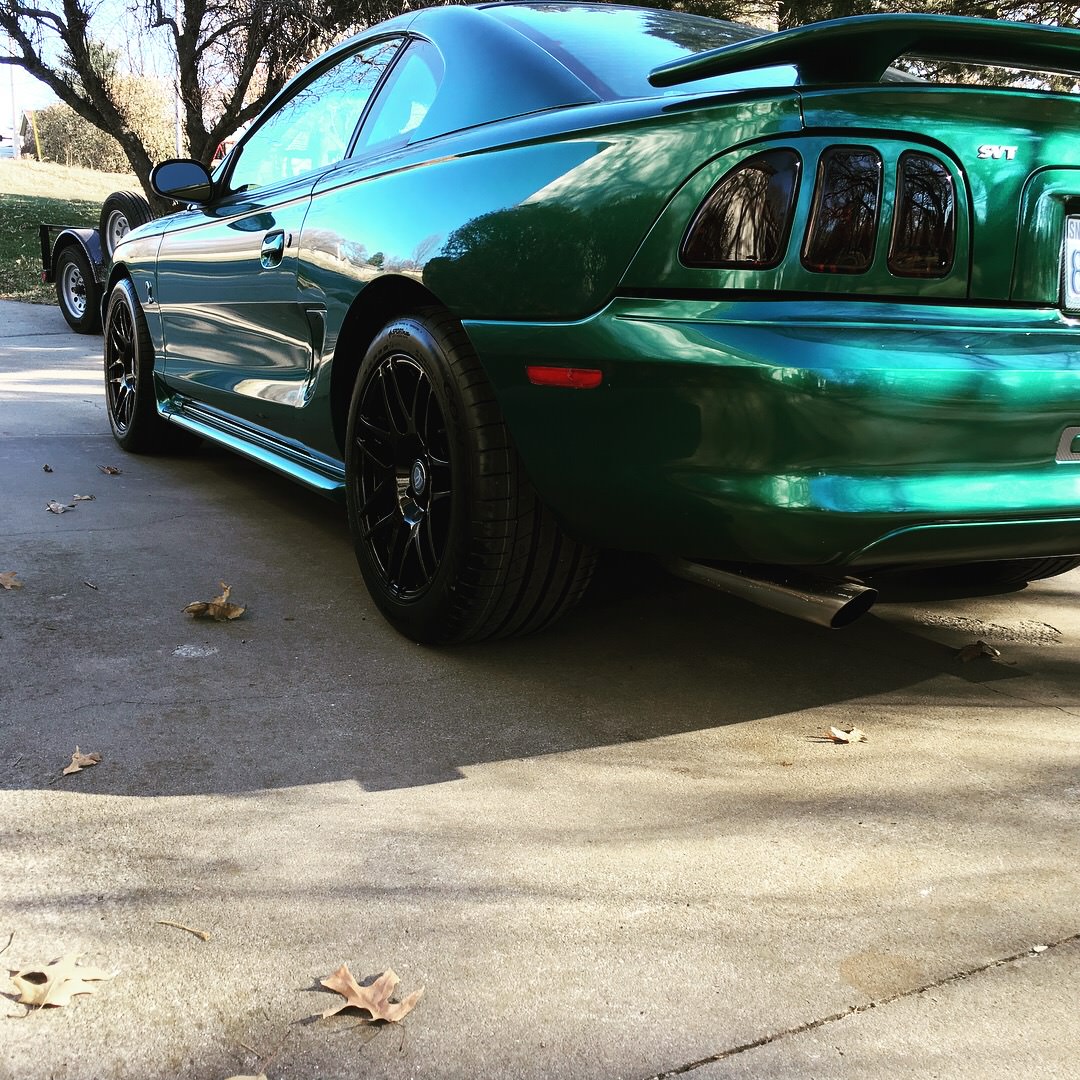 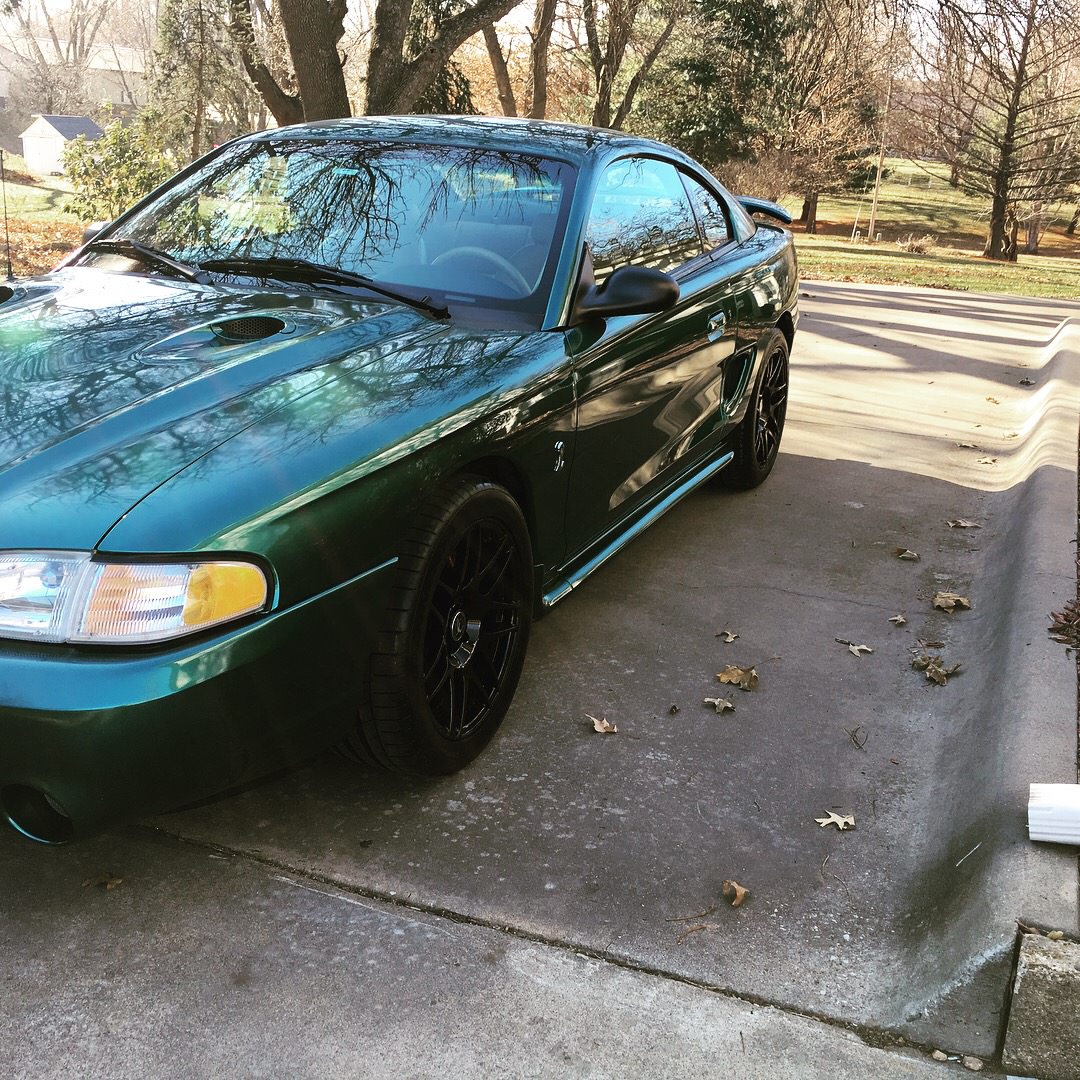 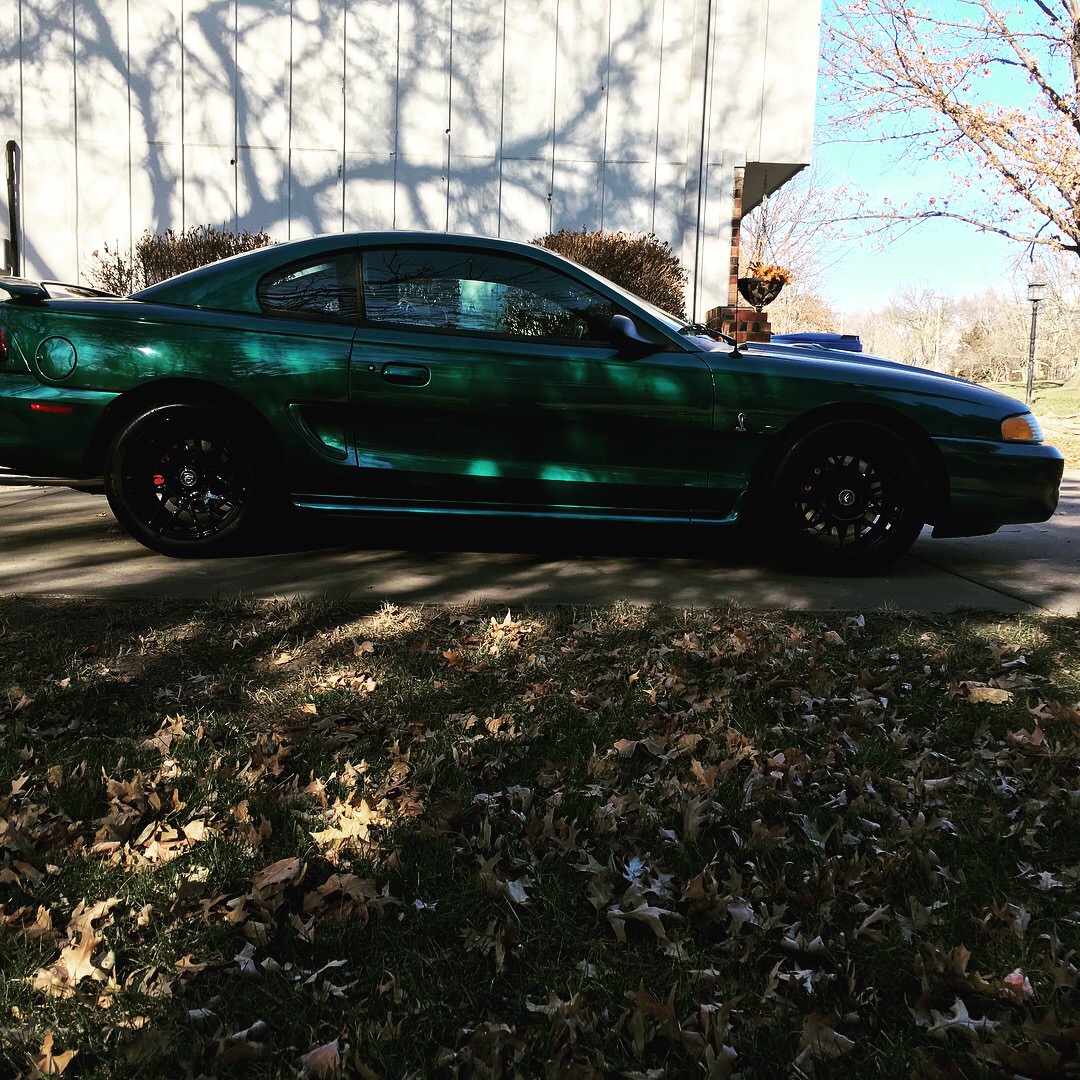 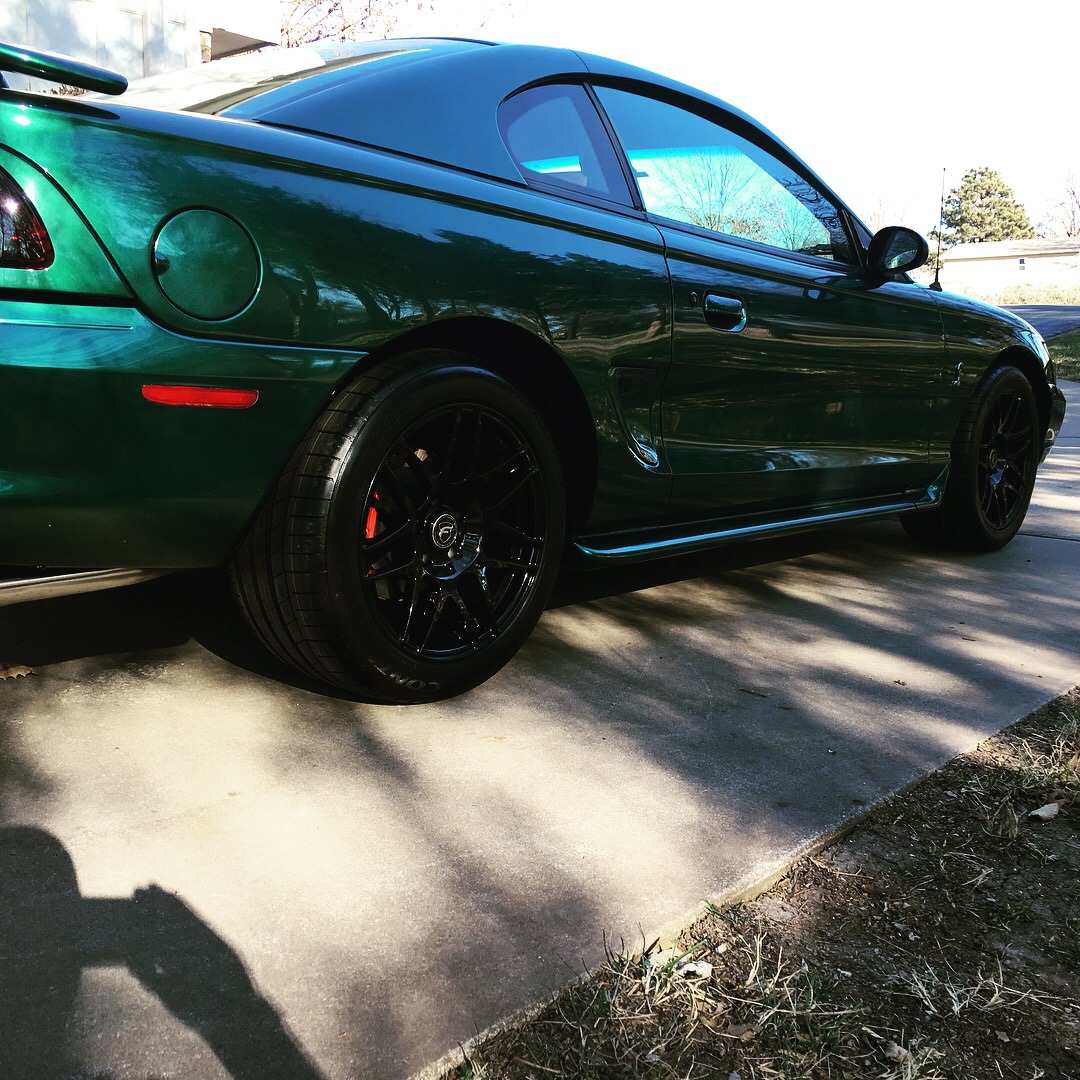 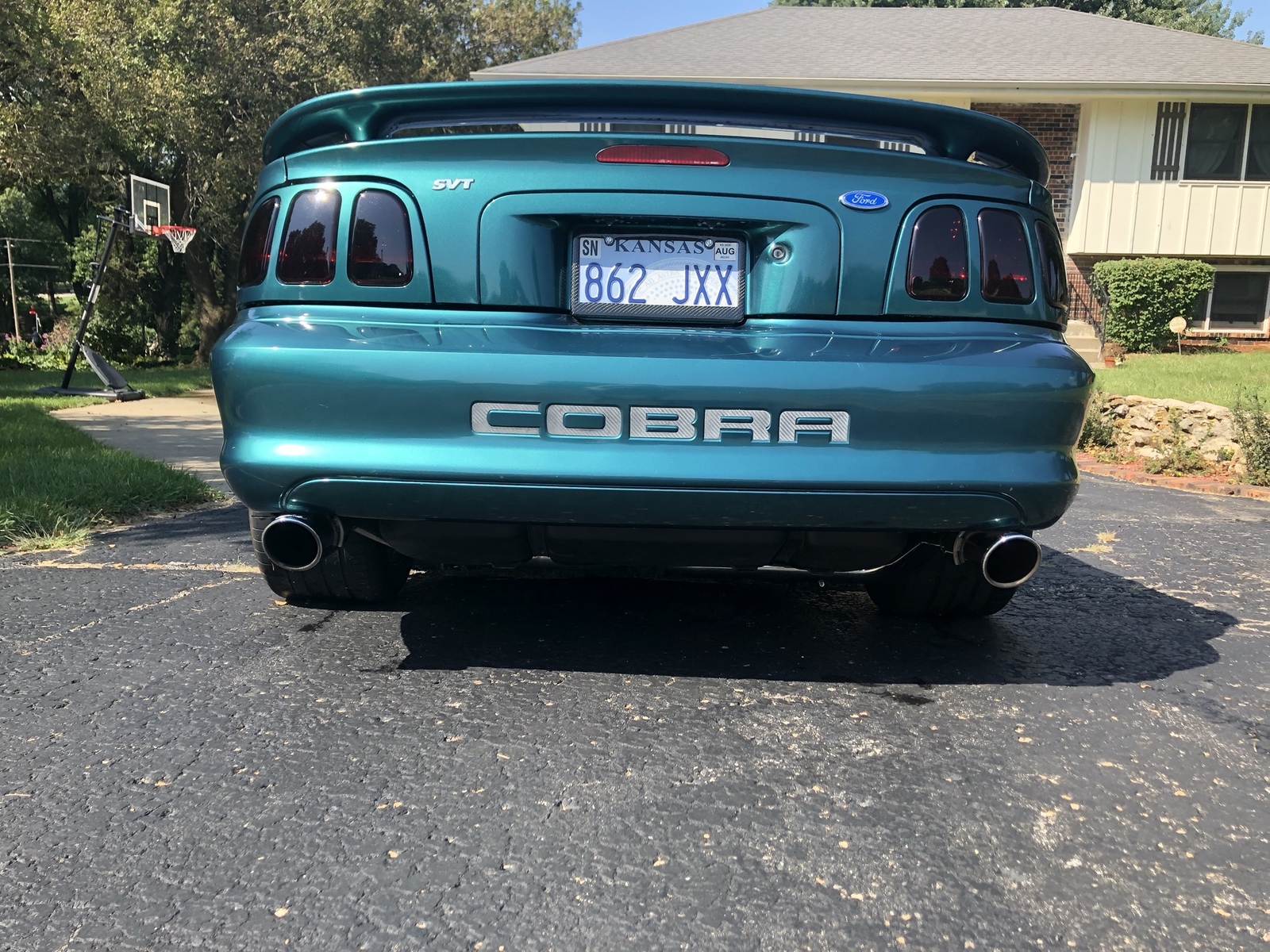 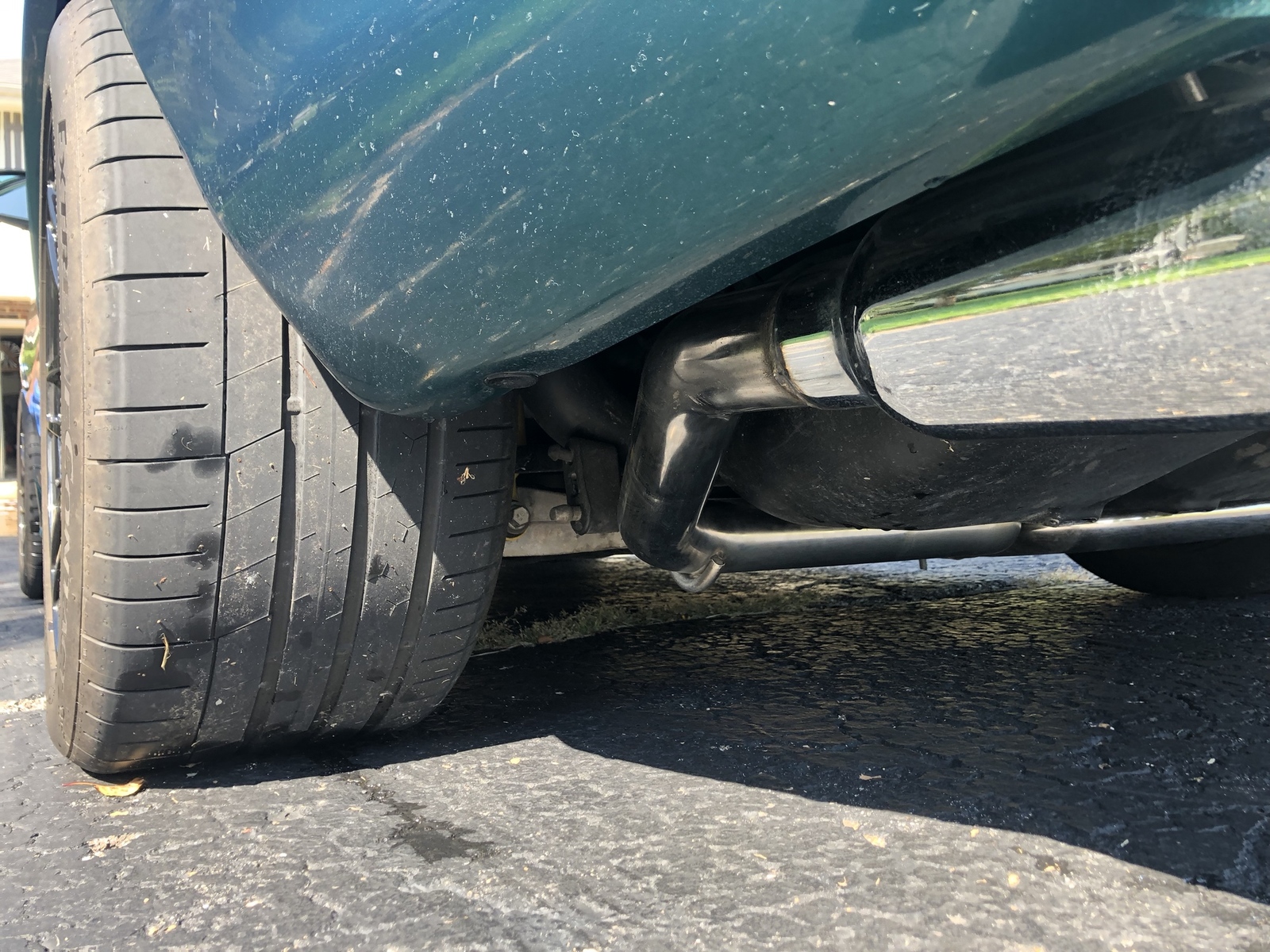 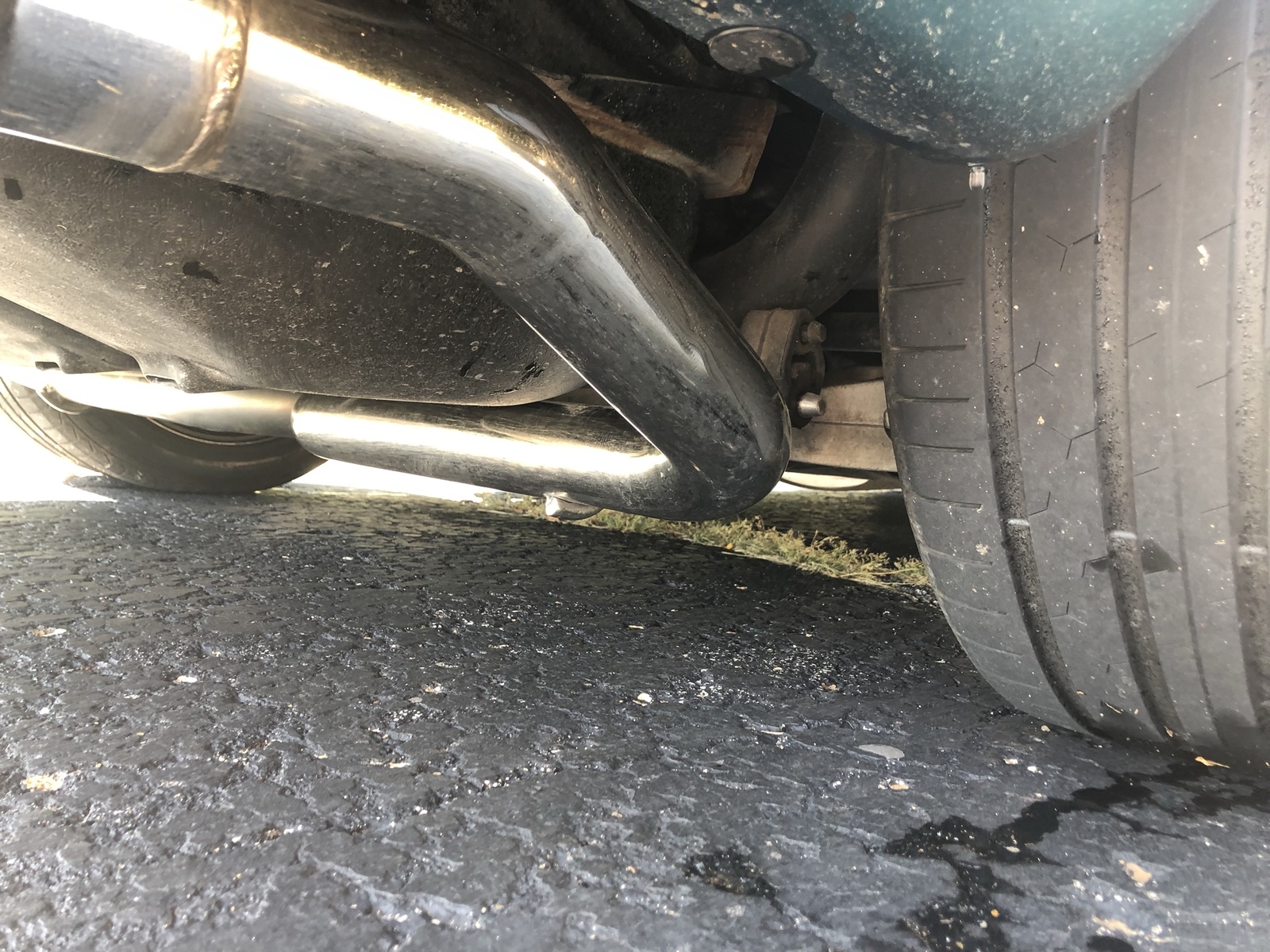 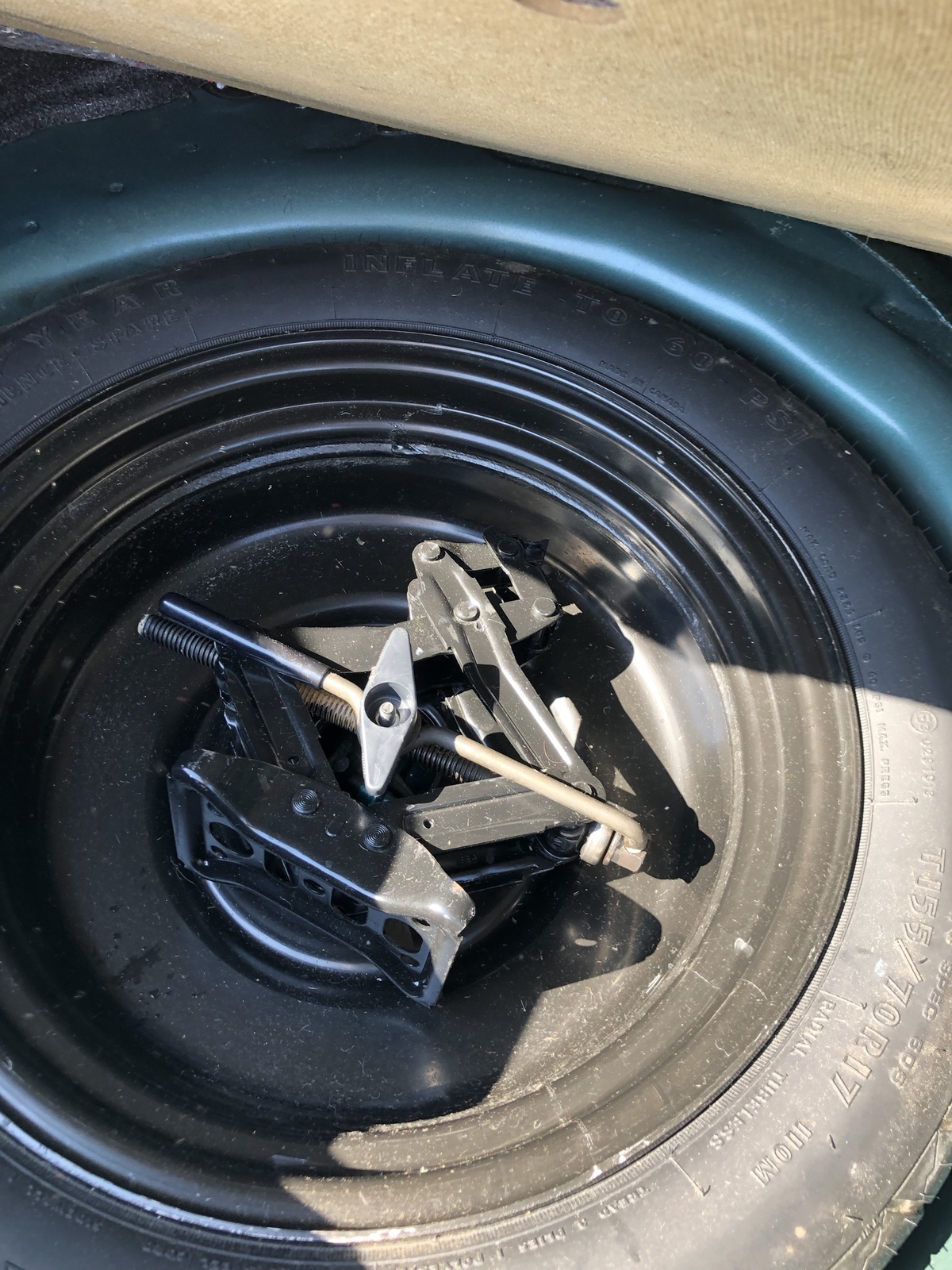 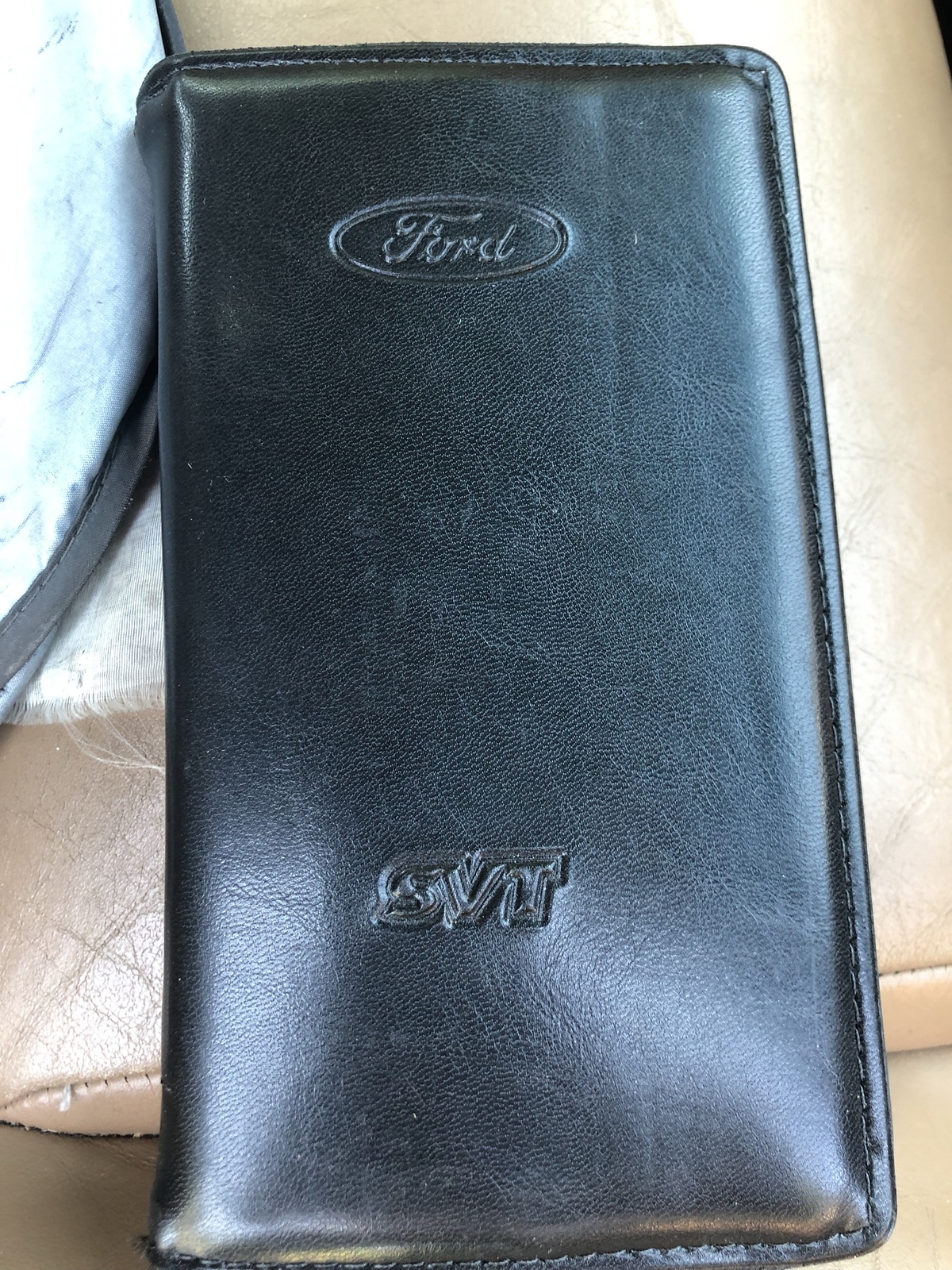 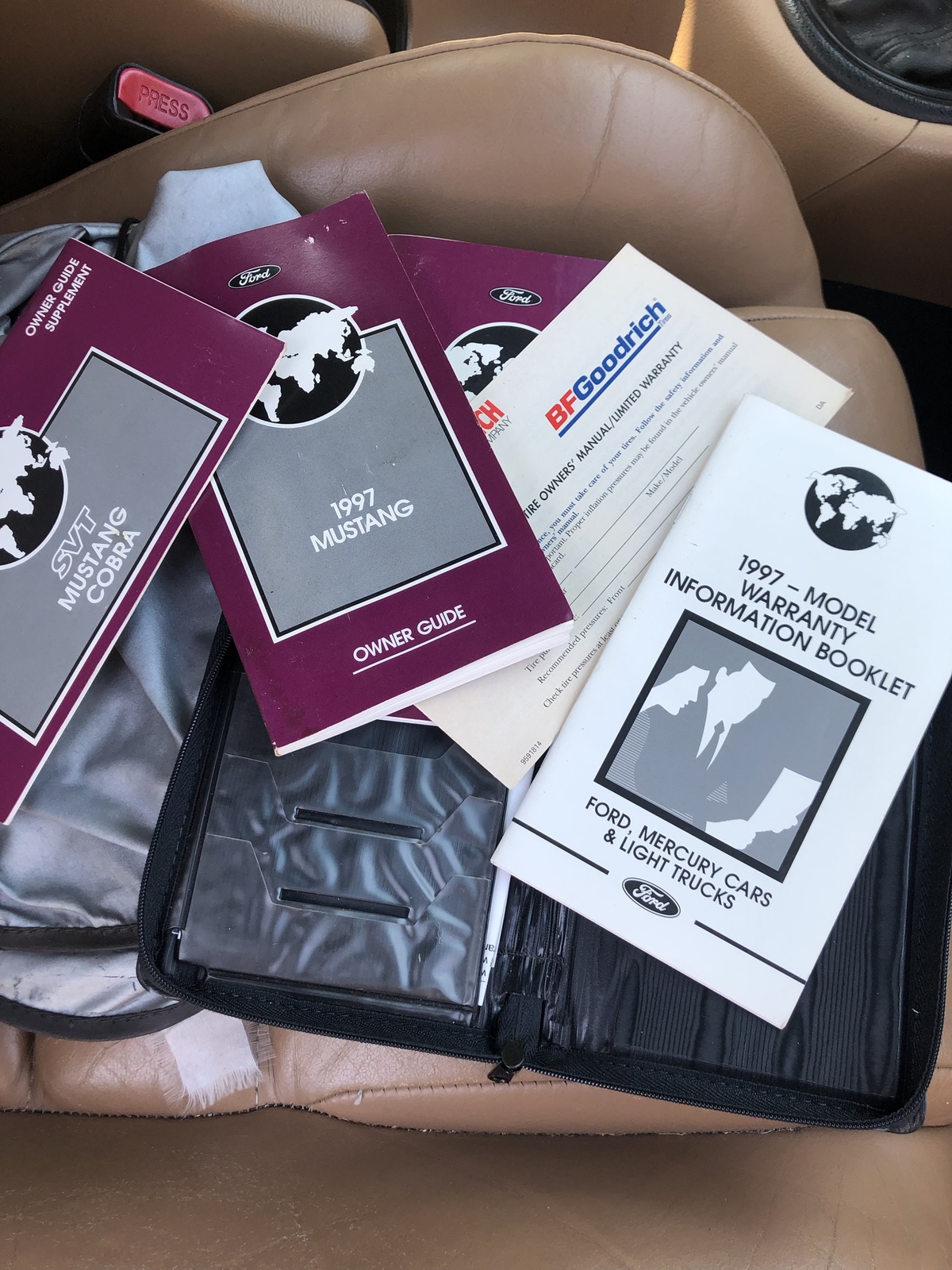 why cant the good ones be close.. Gorgeous car, GLWS
F

2012GTCS said:
why cant the good ones be close.. Gorgeous car, GLWS
Click to expand...

Nothing that shipping couldn't fix. I'd be happy to supply any pictures or video of the car requested and work with any shipping company that you arrange. But I also understand the desire to see cars in person before taking that plunge.

Sold! Thanks FICannon. Hope you enjoy her!