2 other NOTABLE road racers that held the wheel of the 20:
Peter Cunningham
Bill Auberlin

Saleenrose said:
I have the Rosie Diner car, #004, at that time the #003 car was for sale. He wanted more for the #003 and it had parts under it painted yellow. The hope is to wrap it back as the Joker car and get back to tracking it. Also have #170 I think, and just sold #249. The 95R was the first one I had seen. Just looked low and mean. I also used to do open tracks with a man named Frank in Portland Oregon, he raced a 93R and a 95R, he once told me the brakes on the 95R where to small so he would use the brakes of the cars around him. Was fun to watch him.
Click to expand...

I have a number of photos of #4 when it was the Joker and also prior when Craig owned it with different liveries.

I am not familiar with Frank McKinnon.

I will get together some info on the cars, even make sure it is number 170, bought it in 2011, can't remember. I am first titled owner. I was young in the early Nineties, Frank was running the R models in Portland Oregon. Strangely I ran across him in 2016 while I was on a Alcan 5000 rally in Yellow Knife, Northern Territories. The brain does strange things, I heard his voice, asked a guy he was with if he had Cobra R's. Wow, what a look. It was -38 outside, he was in a Subaru. He has quite a history with them and Ford. I'll get pictures. 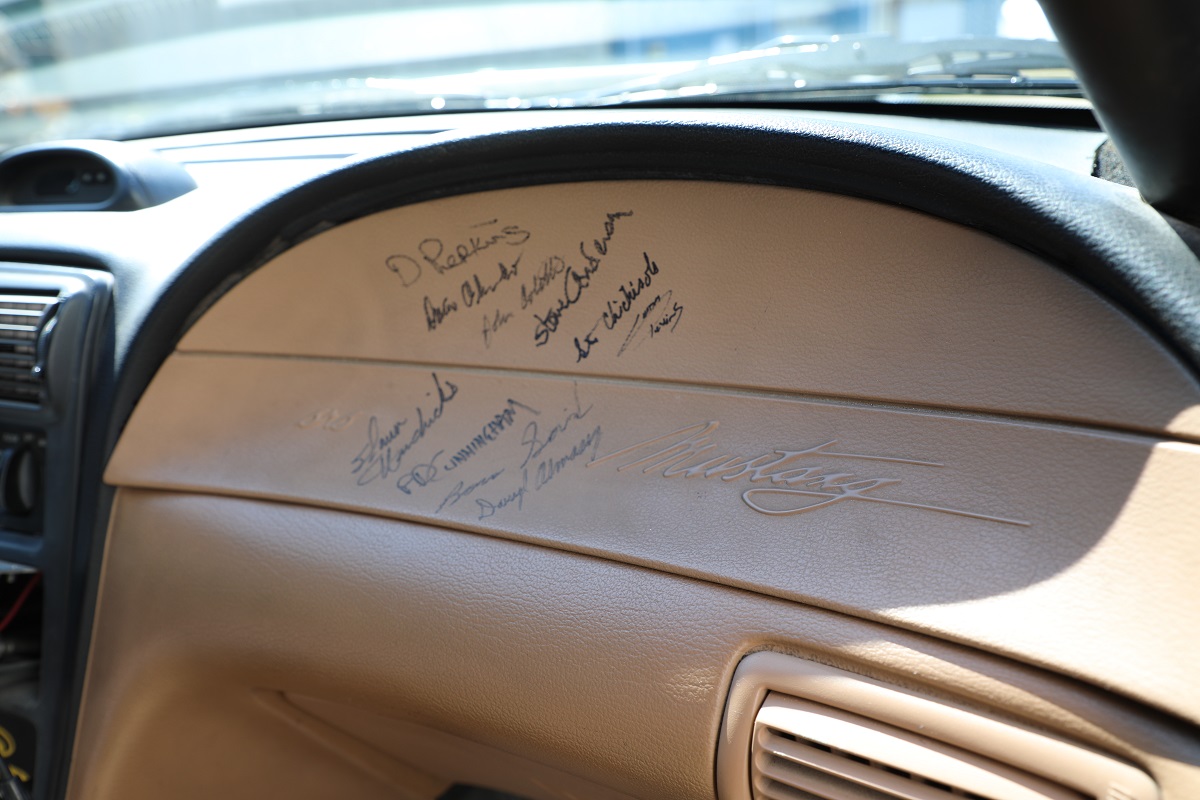